Marc Raimondi of ESPN tweeted what are reportedly the payouts for the championship bout competitors for tomorrow night’s UFC 245. The main event money for both Colby Covington and welterweight champion Kamaru Usman is $500K a piece. Check our the rest below.

Tomorrow night at UFC 245, Colby Covington will try to prove he can back up his talk when he faces welterweight champion Kamaru Usman. Germaine De Randamie will challenge consensus female GOAT Amanda Nunes for her bantamweight belt. The other championship bout is current featherweight king Max Holloway vs the surging Alexander Volkanovski. Jose Aldo … Read more

Dana White we finally agree with you on something. Okay it’s not the first time but you are truly correct this time in saying that Amanda Nunes is the greatest female fighter to ever sling leather in The Octagon. He shared a picture of the current UFC women’s bantamweight and featherweight champion in the countryside … Read more 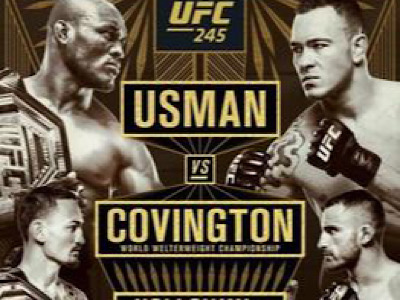 UFC 245 is almost upon us and on paper it is a blockbuster of a card. Three championships will be defended with the headliner being welterweight king Kamaru Usman vs Colby Covington. Featherweight champion Max Holloway will try to ward off challenger Alexander Volkanovski and women’s bantamweight champion Amanda Nunes squares off with former featherweight … Read more 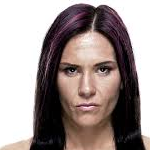 At one point Cat Zingano was viewed as the woman who would likely dethrone then UFC bantamweight Ronda Rousey. She finished two future champs Miesha Tate and Amanda Nunes back to back before she stepped in to The Octagon with Rousey. Zingano was submitted in just 14 seconds and from there her career did a … Read more

Amanda Nunes is going to be featured in the ESPN Magazine body issue which has featured other prominent female MMA athletes in the past. Ronda Rousey, Miesha Tate, and Gina Carano have all appeared in the popular publication. ESPN posted a behind the scenes video featuring the UFC women’s featherweight/bantamweight champion. Check it out.

This weekend we will get to see if Holm can capture lightning in a bottle again when she gets a shot at bantamweight/featherweight champ Amanda Nunes. We will also get to see if Ben Askren is the real deal in the world of the UFC when he faces unpredictable Jorge Masvidal. In the main event … Read more 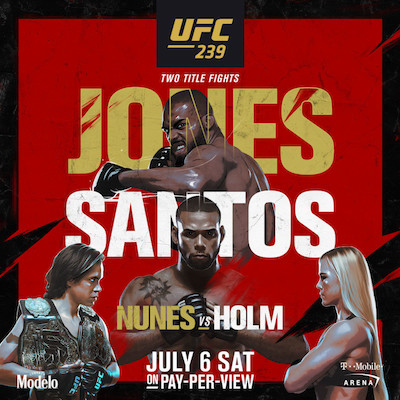