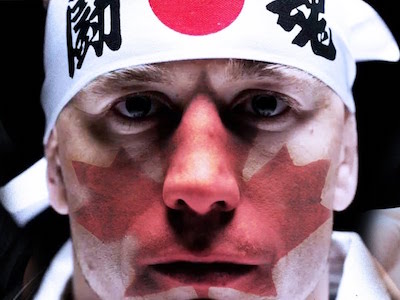 When one takes a look back at the 81 champions in UFC history, there is one martial arts discipline that stands head and shoulders above the rest. Here’s a hint. It’s not boxing. It’s not kickboxing. It’s not Karate. It’s not Kung Fu. It’s not even Brazilian Jiu-Jitsu. Historically wrestling has proven to be the … Read more 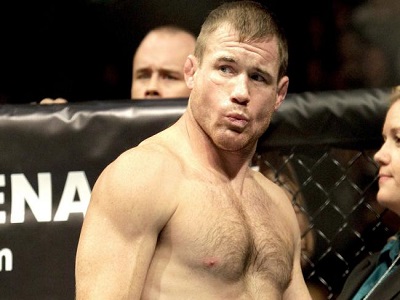 Former UFC welterweight champion Matt Hughes was once considered the greatest to ever do it at 170 pounds. GSP came along and took that title along with the belt but Matt’s legacy lives on. More recently, Hughes was involved in a car collision with a train that left him with some serious personal challenges to … Read more

UFC hall of famer Matt Hughes is respected by the MMA community and considered one of the greatest to ever do it. The former welterweight champion has a who’s who on his resume of victims that includes GSP, BJ Penn, Matt Serra, and Royce Gracie. Sadly some of that respect may disappear with some recent … Read more

This is one of those feel good moments. Georges St. Pierre will go down in the history books as one of the greatest to ever fight in The Octagon. Granted his only kryptonite seems to be welterweights with the first name of Matt. His only two losses are to Matt Hughes and Matt Serra but … Read more

In this day and age with so much media attention surrounding police brutality it has become quite obvious that most police officers lack the proper martial arts and self defense training necessary to handle potential threats. Officers are seen time and again using more force than necessary and even resorting to using a firearm whereas if they had been adequately trained maybe a life could have been spared.

That’s not the case here as we see a potential threat coming at an officer in an agressive manner only to get swooped up and body-slammed something reminiscent of UFC legend Matt Hughes in his heyday. We’re not sure the story behind this or who the police officer is, but it is nice to see the officer instinctively resort to his wrestling training rather than pulling out a firearm. 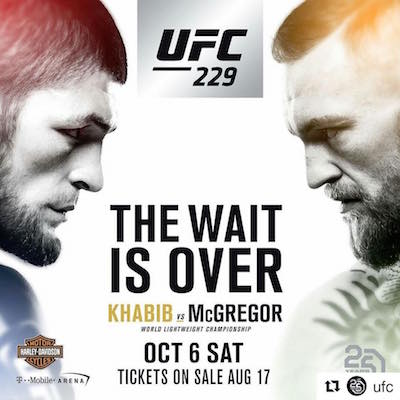 A date for the first Khabib Nurmagomedov (26-0) vs. Conor McGregor (21-3) UFC 229 press conference has finally been announced. Neither mixed martial arts fighter has done much yet in the way of promotion for their Oct. 6 pay-per-view lightweight championship showdown so this press conference is a much needed promotional effort. The UFC will … Read more

It’s over. One of the biggest names in the UFC has retired. Former middleweight champion Michael Bisping achieved in his UFC tenure what most never will. In addition to crushing Luke Rockhold for the middleweight title he also won The Ultimate Fighter season 3 making for one heck of a Cinderella story. He fought in … Read more 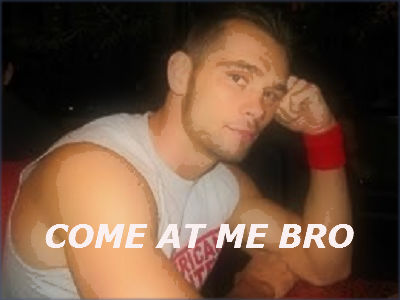 Let me start by clarifying the meaning of the title of this article. There are fighters and then there are those whose style ultimately creates its own enemy. Kind of like Vision said in Marvel’s Captain America: Civil War, “Our very strength invites challenge”. These are MMA athletes who were an enigma for opponents until … Read more

Former UFC welterweight champion Matt Hughes can’t be held down. The 43-year-old Illinois native was involved in a near-fatal train collision with his vehicle on June 16. When medics arrived on the scene he was unconscious and remained minimally responsive for days afterward. But a fighter fights and that’s just what the champ has been … Read more