Tiger King on Netflix- watch it – now – with your Internet. UFC heavyweight champ Stipe Miocic has gone full Joe Exotic on Instagram proving that even the best can go stir crazy. You can’t look away from this. Trust me. Carol killed her husband probably. Just saying. Please like & share:

Irish megastar and former two division UFC champion Conor McGregor poured his heart out on Instagram today. In a lengthy post he shared his thoughts on the coronavirus and unfortunately passed on the news that it had taken one of his aunts. The death pretty much reiterates just how severe the situation is even if … Read more

Gross. While UFC 248’s main event bout between middleweight champion Israel Adesanya and Yoel Romero was a snooze fest the co-main event more than made up for it. Strawweight champ Weili Zhang won a somewhat controversial split decision over former champion Joanna Jedrzejczyk in an absolute war. The pair stood so steadfastly in the pocket … Read more 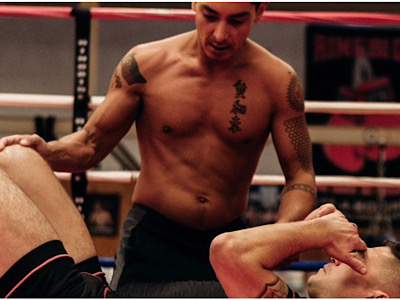 Disclaimer: We are not doctors and in no way are we qualified to determine whether or not someone is crazy. We are however entitled to our opinion. That being said, let’s go. This guy is the physical embodiment of WTF. Welcome to the first part of Joshua Fabia is Probably Insane limited series. School of … Read more

Thank you Paulo. Logan Paul just made our day because the often obnoxious entitled bleach blonde headed YouTube “celebrity” just took a heavy right hand from Paulo Costa. He went down like a sack of potatoes and it was glorious. Check it out.

This is cool. Current UFC middleweight champion Israel Adesanya’s 2019 knockout win over then champ Robert Whittaker silenced a lot of critics who said Israel was one dimensional. It was a sudden and spectacular right hand that put Whittaker on the canvas and made Adesanya’s career soar to new heights. The UFC gave the KO … Read more 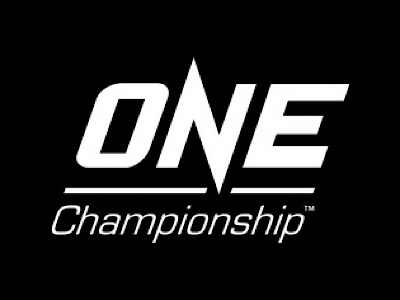 Watch this first… I’m not sure which one of these videos I would rather participate in. Bishop’s knife trick would likely involve stitches but in the video below posted by One Championship you could get knocked out. Former UFC bantamweight John Lineker now calls ONE home. It didn’t take long for him to gain popularity … Read more 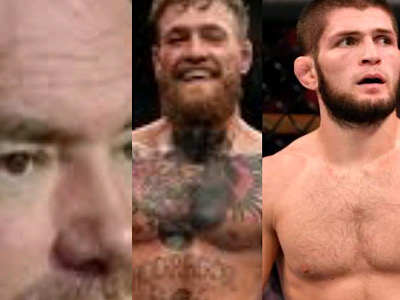 UFC President Dana White confirmed what we all hoped would be the case. Former UFC featherweight and lightweight double champ Conor McGregor won’t wait for the winner of UFC 249’s Tony Ferguson and Khabib Nurmagomedov lightweight title bout. After the Irishman returned at UFC 246 in January and knocked out legend Cowboy Cerrone in just … Read more