Dude. We all are hating this mess. I’m still waiting for hidden cameras to come out and say this Coronavirus pandemic was a social experiment and the UFC events are now back on full time. Reality sucks.

Dwayne Johnson aka The Rock is a big UFC fan and interacts with Dana White on social media from time to time when he’s not in the gym. He posted a video that pretty much sums up how we all feel about the lack of sports right now. Check it out..

Officially retired – finally – Chuck Liddell wants a match in WWE. The UFC hall of famer thinks it would ‘be a lot of fun’ and he has someone in mind already. 50 year old Liddell wants to take on 47 year old mega star The Rock. Given his 0-4 streak which is capped off … Read more 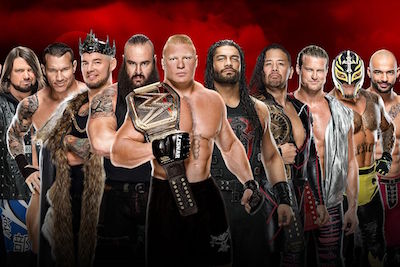 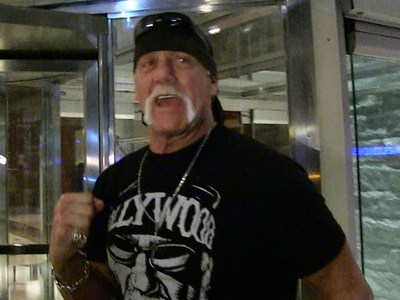 Rock..is that you? ESPN’s Brett Okamoto dropped some knowledge on Twitter about someone dropping some big cheddar. The bet in question was on Jorge Masvidal in his upcoming UFC 244 welterweight bout with Nate Diaz and it was a big one. The huge $30K on ‘GameBred’ to some may seem steep but the mainstream predictions … Read more 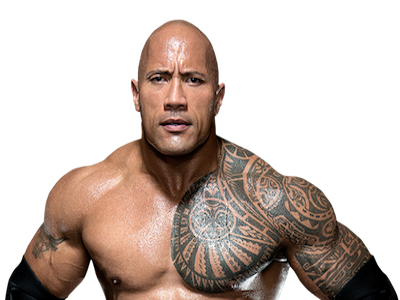 Jorge Masvidal is looking at potentially the highest profile and biggest payday of a fight in his MMA career sometime soon. He was called out by Nate Diaz after the Stockton native outmatched Anthony Pettis back at UFC 241. The match-up has people talking from this writer all the way to Joe Rogan. Masvidal and … Read more

The Daily Star recently spoke with former WWE champ turned movie mega star Dwayne “The Rock” Johnson and at one point the conversation turned to our current politically correct culture. He said what a lot of people are feeling in a way only he could. See, The Rock could call you a “Roody-poo” and you … Read more

Roman Reigns did a media call with members of the international media recently and he was asked a number of questions with one standing out in terms of interest. The possibility of a match with his cousin The Rock has always been there but with Vince McMahon’s relentless onslaught of placing Reigns in the main … Read more