Anyone who has followed the UFC for any amount of time knows that its president is a huge boxing fan. Dana White has even come out in the past and stated that he was planning to put on some boxing events. As of now that has not happened. TSN’s Aaron Bronsteter recently spoke with Dana … Read more

I think it’s very easy for fans to forget sometimes just how powerful some boxers are. BT Sport posted a video of pugilists swinging at each other and when the punches connect at times it’s scary. We have heard what the UFC sounds like with no fans and some of those strikes were indeed heavy. … Read more 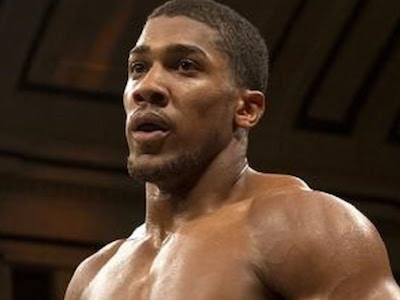 Heavyweight boxing champion Anthony Joshua is one of many prominent sports figures to appear and speak at a black lives matter rally. The charismatic pugilist was passionate and well spoken and his words were powerful. Today we join many thousands of protestors in the UK and many hundreds of thousands across the globe. We stand … Read more 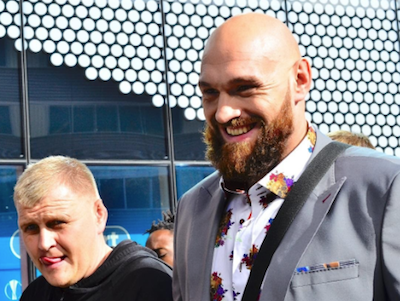 It’s never too early to start? Heavyweight boxing champion Tyson Fury has been very active on social media during this crap fest of a coronavirus pandemic sharing workouts, family photos, and often funny clips from his personal life. He shared an admittedly cute photo of his son in full gear getting ready to hit the … Read more

No! Another boxer wants a red panty night it appears. Instead of the expected official call out for a rematch with Floyd Mayweather Jr it’s undefeated rising star Demetrius Andrade. In this video interview with Andrade you can hear his short and sweet challenge to the Irishman.

One of the best active boxers in the world was just called out by a former UFC champion. No the boxer’s name wasn’t Mayweather and the call out did not come from an Irishman. Former UFC welterweight champion Tyron Woodley just called out multiple weight class boxing champion Canelo Alvarez (52-1-2). This isn’t the first … Read more 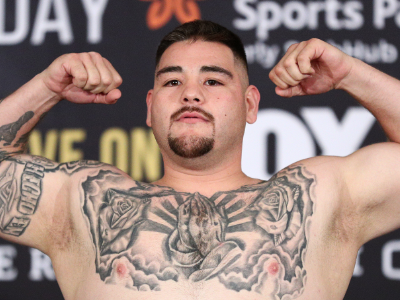 I laughed. And laughed. And laughed. A fan created one of the funniest sports videos we have ever seen. In it they captured the moment that former heavyweight champion Anthony Joshua had his soul knocked out by the man who dethroned him, Andy Ruiz Jr. Not only does the soul leave Anthony’s body it appears … Read more 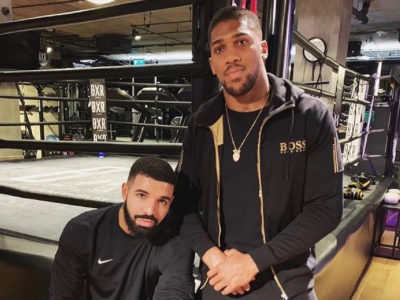 It appears former heavyweight boxing champion Anthony Joshua May get his shot at redemption sooner than later. It’s being reported that the man who dethroned him earlier this year will gladly give him the rematch. Current WBA, IBF, WBO, and IBO heavyweight king Andy Ruiz Jr has agreed to a December 7th showdown with Joshua … Read more