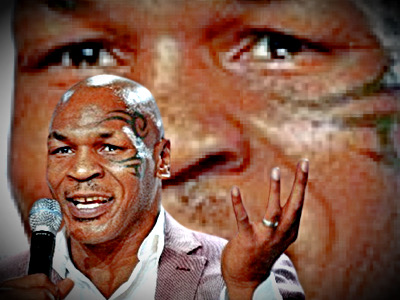 TMZ is reporting that former undisputed heavyweight boxing champion ”Iron” Mike Tyson will not face charges for punching an obnoxious guy on 4/20 of this year.

The incident occurred on a plane when a drunken moron approached Tyson and began poking the bear so to speak. After putting up with it for longer than we would have, Mike lights the troll up.

Several times over the years Tyson has stated that social media allows users to say whatever they want without repercussions. Unfortunately for this young man he was not hidden safely behind a monitor.

See the altercation video below.

Many, including us, had no problem with the reality check given to the trash talker despite the potential legal ramifications. If you decide to spend your time aggravating one of the scariest boxers ever – you reap what you sow.