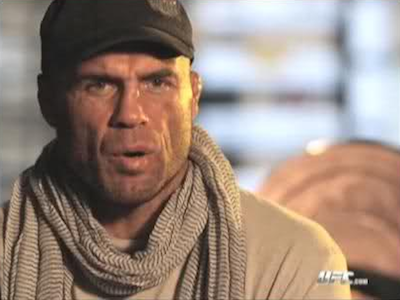 It’s no secret that contestants on the UFC’s first season of their The Ultimate Fighter (TUF) reality show were not paid well. The company was in a bad way financially and the legend goes that the company laid all of its hopes on the success of TUF. Luckily for all of us the main event … Read more

The last season of The Ultimate Fighter reality series aired in 2018 and featured Robert Whittaker and Kelvin Gastelum as coaches. Since then it has been radio silence on when a new season will start but it looks like there is some hope. Dana White posted on social media that a new season will be … Read more

It was announced yesterday that UFC middleweight CB Dolloway was flagged by USADA for a violation of its anti doping policy. Dollaway has been competing under the UFC banner since 2008 when he was a competitor on The Ultimate Fighter reality show. Here’s the release: USADA announced today that CB Dollaway of Gilbert, Ariz., has … Read more

Tonight we finally get that third fight between former UFC light heavyweight champions Tito Ortiz and Chuck Liddell originally promised to us back in June of 2010.  To get up for the rematch we go back to when the two legends were coaching opposing teams on a season of the UFC reality show ‘The Ultimate Fighter’ and scheduled to get it on one last time at UFC 115. A withdrawal by Ortiz from the bout infuriated Liddell leading to Rich Franklin stepping in to replace him. Rich would knock out Chuck forcing him in to retirement and seemingly squashing any hopes of getting that third fight. Before they fulfill their promise under the Golden Boy banner tonight check out one of the moments that kept their feud alive.

Dana White has announced some surprising news regarding The Ultimate Fighter reality series. The traditional TUF gym is being closed but he hints in this video that the show will go on utilizing the ESPN TV platform. Ratings have sagged and I think most of us will agree that it needs something to increase the viewership so maybe the change of channels will help. Check out what Dana had to say below… 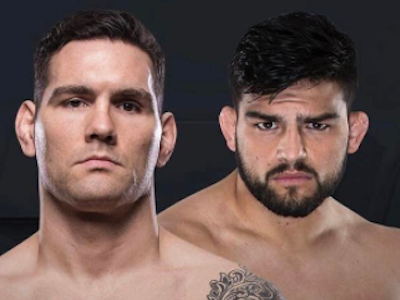 Former middleweight champion Chris Weidman may be one of the most delusional active UFC fighters right now. Not like when Chael Sonnen claimed he was the best in the world after losing multiple fights but more like when an aging Chuck Liddell was coming off multiple KTFO losses and wanted to make ‘another title run’. … Read more

The Ultimate Fighter ‘Undefeated’ season finale features Brad Tavares vs Israel Adesanya is going down on July 6th. The UFC has dropped its official preview for the event. Check it out… 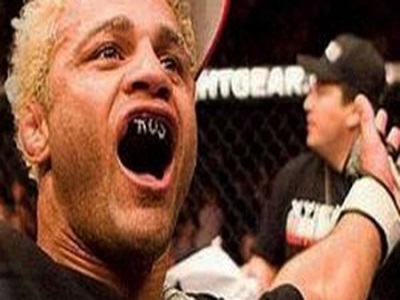 Former welterweight contender Josh Koscheck announced via BJPenn.com that he has officially called it quits. He was a standout of The Ultimate Fighter season 1 and has a solid record under his belt. In a week that saw the retirement of TUF 2 winner Rashad Evans and former welterweight champion Johny Hendricks, this is not … Read more