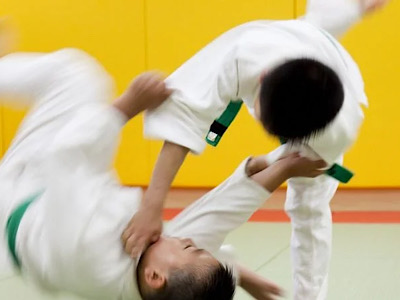 The 7 year old boy who has been in a coma since April 22nd from his instructor’s repeated judo slams has sadly died. The boy is identified only by his surname, Huang. McDojo Life, a prominent social media and YouTube critic of junk martial arts and all around bad martial arts etiquette covered the story … Read more

Bruh. Why would you ask an elite judoka to throw you? Unless you are high or drunk there is no reason to want that to happen. Kayla Harrison is undefeated in MMA(5-0) and has a judo background (45-7) that includes two Olympic gold medals topping off a very large amount of high level accomplishments. So … Read more

Two-time Olympic Gold Medalist Kayla Harrison explains how she had enough of being disrespected by USA Judo and provides a scathing speech to USA Judo and its attendees at a fundraising dinner on the weekend of the National Judo Championships. Kayla Harrison – Olympic & World Champion said, “Judo, I love you but I’m breaking … Read more 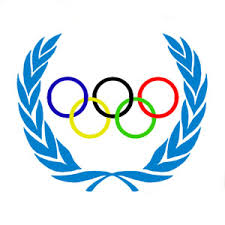 The MMA has made a major leap forward in the public consciousness, and now is the time to start thinking about including it as an Olympic sport. There is a long tradition of combat sports in the Olympic Games, including events like boxing, judo, wrestling, fencing and Taekwondo. MMA has emerged over the last decade … Read more 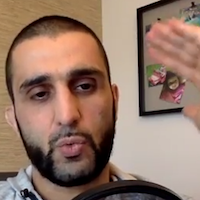 Renowned Tristar head coach Firas Zahabi gives his thoughts on Edmond Tarverdyan and his coaching of Ronda Rousey, as well as how she has performed in some of her most notable past fights and what led to her first-round knockout loss to Amanda Nunes at UFC 207. In contrast to most of the Internet, Firas … Read more

It is without question that Kayla Harrison is one of the best female grapplers on the planet. The question is, “Is Kayla Harrison The Best Female Grappler On The Planet?” There are many who will make the argument that, as a 2-Time Olympic Gold Medalist, she most certainly is.  There are many grappling sports that … Read more

Ahead of this weekend’s epic UFC 202 Nate Diaz-Conor McGregor rematch, UFC President Dana White shares his thoughts on MMA becoming an Olympic sport in the near future. The leading man of the mixed martial arts revolution tells SportsCenter it’s something they’ve been working on for several years now. “We’ve been working on that probably like three … Read more 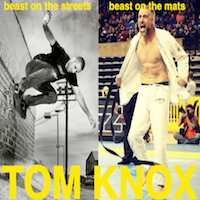 In the late 80’s I was in high school and I was so into skateboarding my friends and I would sometimes wake up early and go session a spot before school at 7 a.m. or whatever ungodly hour it started. Skateparks? What parks? We skated a loading dock behind the local Kroger’s. Many times when … Read more 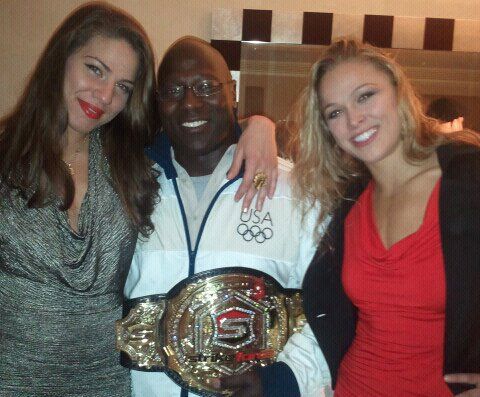 Ronda Rousey‘s Olympic teammate Dr. Rhadi Ferguson explains why the former UFC women’s bantamweight champion still runs the 135-pound division. The judo and BJJ black belt believes that because Ronda has the star power to control the gate she has the keys to the kingdom. Though she knocked Ronda out, Holly Holm still needs Ronda if … Read more

Nobody knows what Ronda Rousey is going to do next. Some say that she’ll never fight again. And to be honest with you, she doesn’t need to. She has nothing to prove. She’s made some money and she made history and every woman that fights in the UFC after her will have to pay homage … Read more