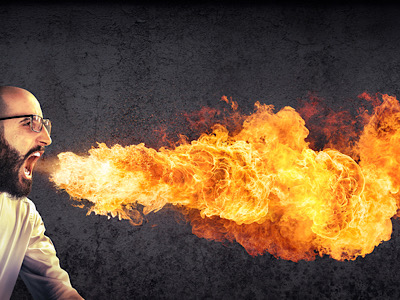 Instagram is beginning to be one heck of a beef Genesis. UFC middleweight champion Israel Adesanya and light heavyweight champ Jon Jones have been spitting venom at each other and it doesn’t show signs of stopping anytime soon. In fact it’s heating up. It started again with this seemingly harmless and innocent looking photo of … Read more

Tyson Fury is an accomplished heavyweight boxer to say the least so when he mentioned that he might compete in mixed martial arts interests were peaked. Dana White came out publicly after hearing this and said he did not think it was possible, let alone reasonable for Fury to compete in the UFC. He has … Read more

UFC 244 is green lit for takeoff tomorrow. The weigh ins were held this morning and only one fighter missed weight. Thankfully it wasn’t for a bout on the main card. Jennifer Maia came in at 127.2 for a flyweight fight with Katlyn Chookagian. The mark for that weight class in a non title bout … Read more 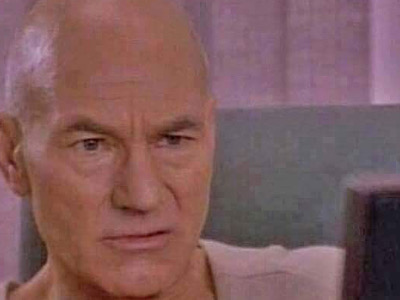 What would a UFC event be without controversy? Answer. A miracle. The latest controversy revolves around a towel, Kelvin Gastelum, his elbow, and a shoulder. It occurred during his official weigh in this morning for his UFC 244 middleweight bout with Darren Till. In the video below, Gastelum weighs in behind a towel and everything … Read more 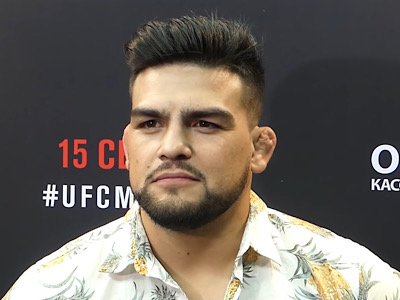 We won’t go into it in detail but almost all of you who visit here know Dana White once made a derogatory comment about Nate Diaz’s pay per view drawing power. He has since changed his tune and called Nate a “needle mover” meaning the Stockton native can bring in dollars via name recognition. We … Read more

Robbie Lawler needs an opponent and in short order since former welterweight champion Tyron Woodley withdrew from their fight which was to take place in June on ESPN. There have been few takers because let’s be real. It’s Robbie freaking Lawler and you might get slept. A surprising offer came from fellow fist-a-cuffs specialist Darren … Read more

D Tilly, bro. What the heck is even happening with you? You may have heard that former welterweight title challenger Darren Till had some legal woes lately. If not here is the short version. On the 21st of April 2019 he was arrested in The Canary Islands for trashing a hotel room after being asked … Read more

Welterweight winners Jorge Masvidal and Leon Edwards got in to it after UFC Fight Night London went down today. Leon said something and Jorge just straight up walked away from his interview and it was on. It’s insane. Check it out!