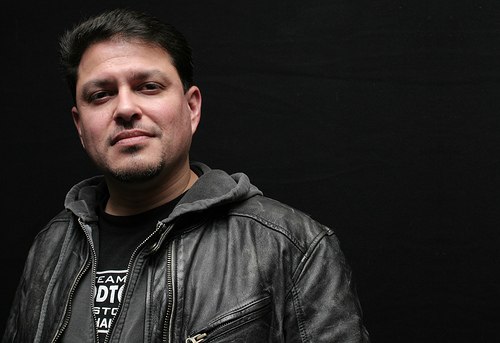 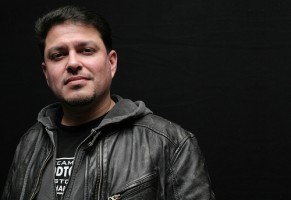 After an amazing night of fights to close out the 2013 campaign, we have a whole new list of match ups that we can start talking about. Some things were already set in place prior to UFC 168 but now they are as cemented as they can be (always subject to change).  Let’s look at three fights that we think are going to happen and how they will help shape 2014. For fun I’ll throw in three fights that need to happen. Joe Silva can feel free to take my suggestions.

Fabricio Werdum has been in limbo since June after dispatching of Antônio Rodrigo Nogueira in Brazil. The surging heavyweight has won three fights in a row including a fight of the night performance in a win over Roy Nelson. Rumors are circulating that he may still want to wait on the injured Cain Velasquez to return but Travis Browne is waiting in the wings.

If it hadn’t been for an unfortunate injury mid-fight, Travis Browne may still be unbeaten. He has used vicious elbows to finish both Gabriel Gonzaga and Saturday night he put Josh Barnett to sleep with them.  He has finished six of his last seven fights all in the first round and it took him right at  minute to get the stoppage at UFC 168.

Werdum has slick submission skills but getting a take down on Browne has proven to be to disastrous. Browne prides himself on being a mixed martial artist and seems to get better with each fight. Werdum has nine career submission wins as Browne has never been submitted.  If the fight happens it will clear up any doubt on who the number one contender is.

The smoke hadn’t cleared on her first UFC title defense before Dana White announced that Ronda Rousey would be jumping right back into the cage on February 22nd to face undefeated Sara McMann. Many in the WMMA community didn’t agree with this decision as some feel Alexis Davis should be at the top of the heap.

McMann hasn’t fought since April but she’s been competing her whole life. The wrestling of McMann could be a game changer as she is suffocating with her skill set. She too was an Olympian and captured the silver medal back in 2004. Her UFC debut came with a win over Sheila Gaff. She also holds a win over Shayna Baszler at Invicta. Will the cage rust be a factor? I would think not but we will find out at UFC 170 in just a couple short months.

When the champ returns he will get a stiff test in Vitor Belfort. The rejuvenated Belfort has appeared unstoppable of late.  He has scored three straight knockout of the night bonuses and has looked like a new man. His striking has been as good as it has ever been.  There is no doubt that the TRT discussion will be a huge storyline to this fight as well as Belfort getting licensed in the US.

We may not be satisfied with the two wins Weidman holds over Anderson Silva but in those two bouts it is clear that Weidman was the better fighter. At UFC 168 he dominated the first round with his ground and pound working out of Silva’s guard. I think his recipe for success will be much of the same against Belfort if he can fend off any early attacks. The deeper water that he can take Belfort in, the better chance he has of another successful title defense.

With Ricardo Lamas getting his shot at Jose Also the fight that makes sense to determine who faces the winner would be Poirier vs. Swanson. Poirier made no bones about it that he would love a rematch. The first fight went to a decision but both men have finished their most recent opponents. Cub Swanson hasn’t fought since July and Poirier took minimal damage against Diego Brandao so this is a fight that could be booked soon.

Siver has won three out of four fights since dropping to featherweight. His loss to Cub Swanson garnered him a fight of the night bonus. If he really wants to see where he stands a fight Chad Mendes could be the biggest test. Mendes has only lost one fight in his career and is on the climb back to to the top. I could see Mendes vs Swanson so maybe Siver vs Poirer would work too. Either way Siver needs a good measuring stick fight to see his value in the division.

It would be a rematch from UFC 124 that I think could be great. Howard has won two in a row since getting the call back to the UFC. Alves has been out for over a year but if healthy I think this would be a fun match up.