All fighters hit their mark on the scales yesterday ahead of tonight’s Invicta FC 13 event that takes place at Cosmopolitan of Las Vegas’ Brera Ballroom. Cristiane Justino will defend her Invicta title against hard charger Faith Van Duin. The vacant bantamweight title will be up for grabs as Tonya Evinger meets Irene Aldana. A … Read more 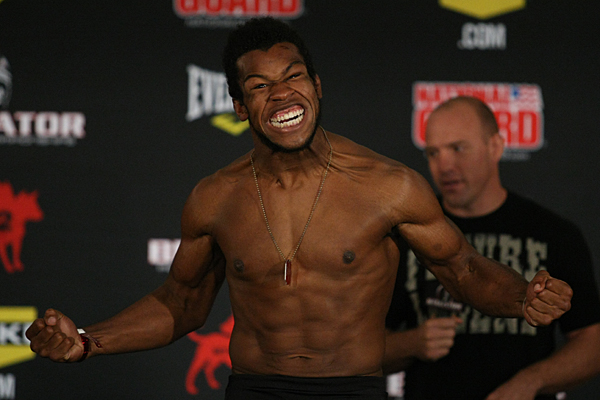 Vision MMA’s Dom “Non Stop Action Packed” Steele is one of the newest additions to the UFC roster. He doesn’t have much time to celebrate as his debut is just a few weeks away. Steele (13-5) gets the call to replace Antônio Braga Neto on July 25th and will face Zak Cummings (17-4). Dom has … Read more 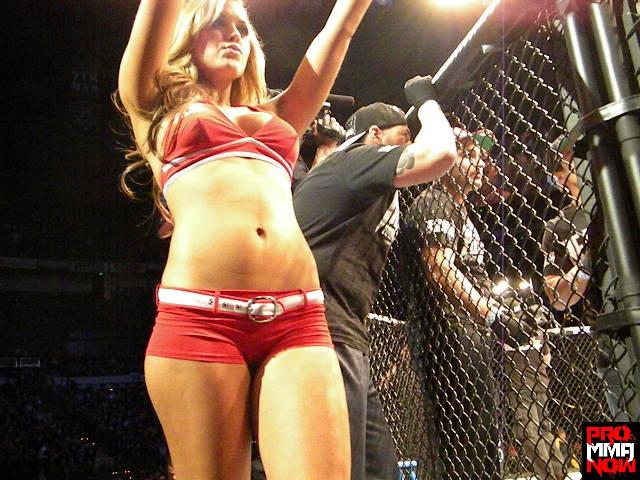 Brittney Palmer was nearly killed according to reports that are surfacing. Her husband Aaron Zalewski has been charged with attempted murder as reported by TMZ. The incident was to have taken place on June 11th at the couples home in California. The two were struggling over Palmer’s phone as she was filming an arguement. Zalewski is … Read more

Check Out MMA Podcasts at Blog Talk Radio with PMN Radio Network on BlogTalkRadio Chuck “Cold Steel” O’Neil started off 2015 with an 11 second outing, knocking out Emmanuel Walo at CES MMA 27. He will return to action June 12th to take on Dom Steele in his second CES MMA welterweight title. Chuck will … Read more

There has to be no doubt that Ronda Rousey is the hottest commodity for Dana White and the UFC. She has a book coming out, she’s on the cover of Sports Illustrated and she has yet to be defeated inside the Octagon. Ronda’s 2015 has been a whirlwind. She made an appearance in Fast 7, … Read more

Check Out MMA Podcasts at Blog Talk Radio with PMN Radio Network on BlogTalkRadio Bellator 137 goes down tomorrow night and to be honest, it is one of the weaker monthly shows they’ve done since changing the format. We will hope to provide some insight on the fights and take a look at what could … Read more

The fight may be in Mississippi but Tennessee will be well represented tomorrow night when Legacy FC and RFA come together for one historic night. The two promotions will pit some of their shining stars against each other including a battle of their best flyweights for the AXS TV super fight title. Adam “Primetime” Townsend … Read more 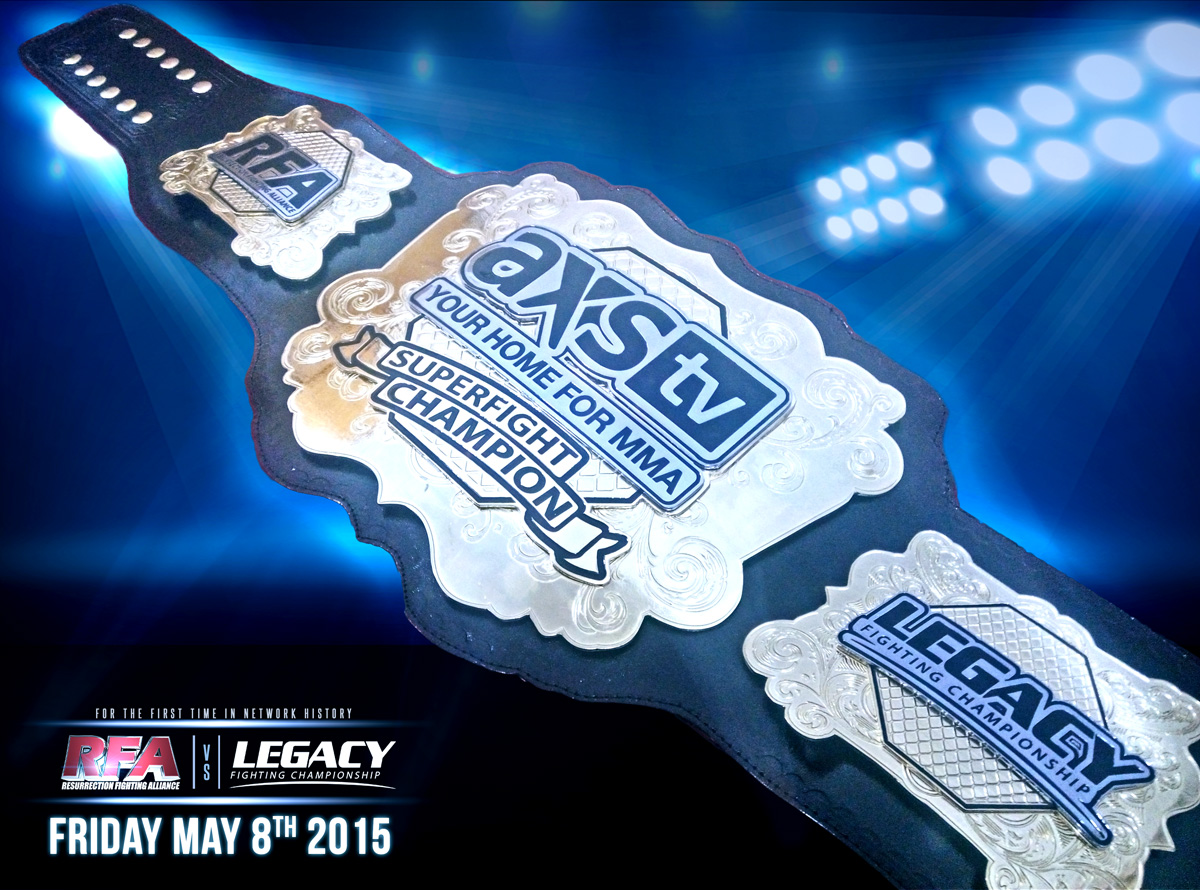 History will be made on Friday May 8th when Resurrection Fighting Alliance collides with Legacy Fighting Championship live on AXSTV. The two promotions will put some of their best on display and the main event will feature a superfight between the companies 125 pound champions. The inagurual AXS TV title will go to the winner … Read more 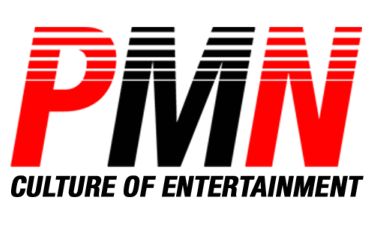 Check Out MMA Podcasts at Blog Talk Radio with PMN Radio Network on BlogTalkRadio On May 8th the PMN crew will be up close and personal for the historic RFA vs. Legacy event that goes down in Tunica, MS. A truly stacked card for AXS TV will feature the RFA bantamweight title on the line … Read more

The mega-fight between Floyd and Manny is just days away but Mayweather Jr. is already thinking about the future. His future may be one in that he is not boxing any longer. Floyd was asked about comments made by his father in which Floyd Mayweather Sr. told reporters that he would like to see his … Read more