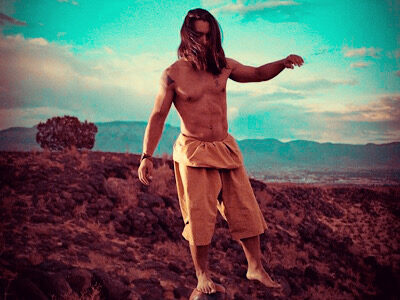 Let me preface this by saying that the Twitter account @JoshuaFabiaSOSA may not be the actual account of Joshua Fabia. There is a strong indication that it is but unfortunately for Joshua it is now suspended. Twitter as most of you know does not play around if someone breaks their rules. People with a blue … Read more 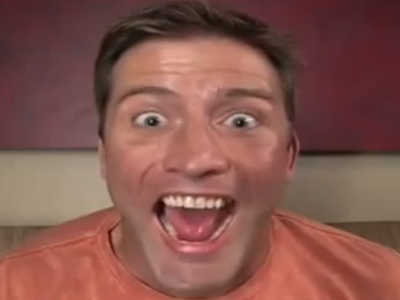 As previously reported UFC Hall of Famer Stephan Bonnar was arrested on Sunday for felony DUI charges in Nevada. After speeding and driving recklessly on I-15 a group of concerned citizens surrounded Bonnar’s car and detained him until police arrived. Once the police arrived they tried to place Bonnar in handcuffs while he was apparently … Read more 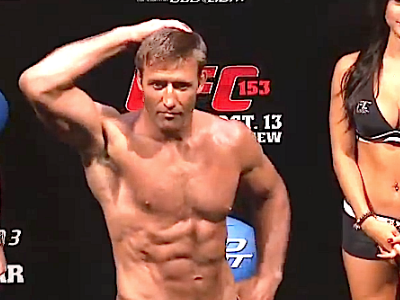 One of the fighters responsible for helping save the UFC in 2005 when it was still a struggling entity has been arrested on DUI charges in Nevada. According to a report from TMZ The Ultimate Fighter season 1 finalist Stephan Bonnar aka “The American Psycho” was reportedly driving “like a maniac” and under the influence … Read more 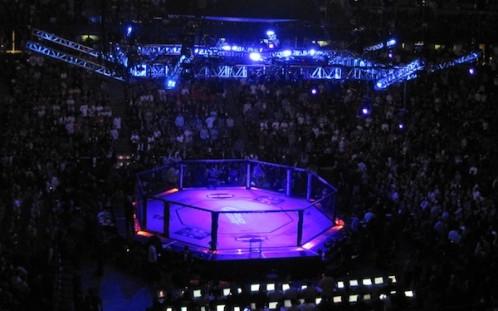 The mixed martial arts industry has seen its ups and downs over the years. What began as a fringe sport outlawed all over the country is now mainstream and a big part of that success is due to the world’s foremost MMA promotion, the Ultimate Fighting Championship, who first began promoting fights back in 1993. … Read more 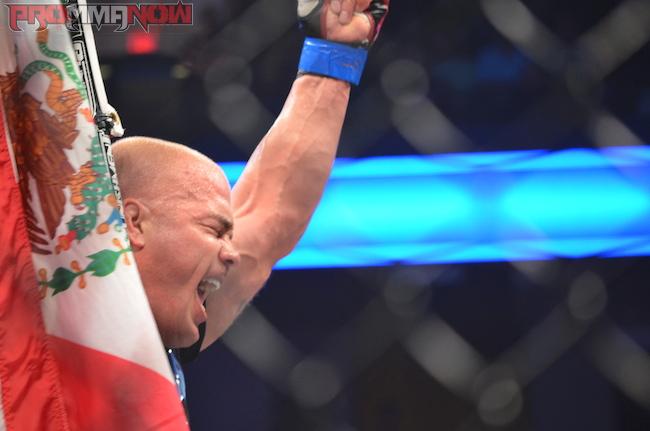 Andy Foster and the California State Athletic Commission didn’t appreciate Bellator’s Tito Ortiz after he narrowly defeated Stephan Bonnar at Bellator 131 Saturday night. Ortiz’s “Stone Cold” Steve Austin routine cost the lad $2500.00. That’s not much when you consider he made an event high $300,000 for his 15 minutes of work Saturday night. Ortiz … Read more 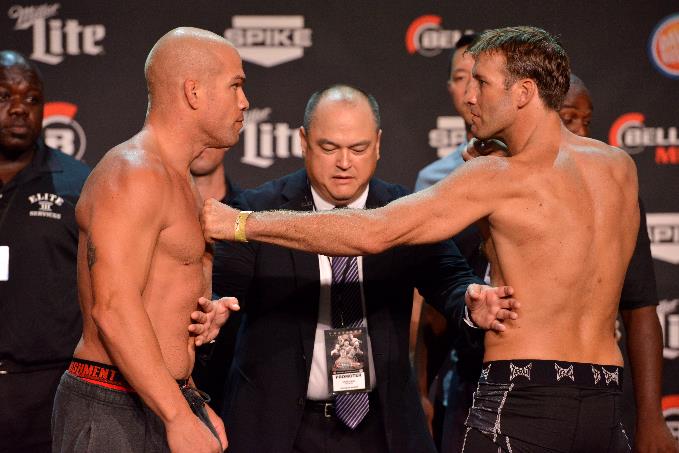 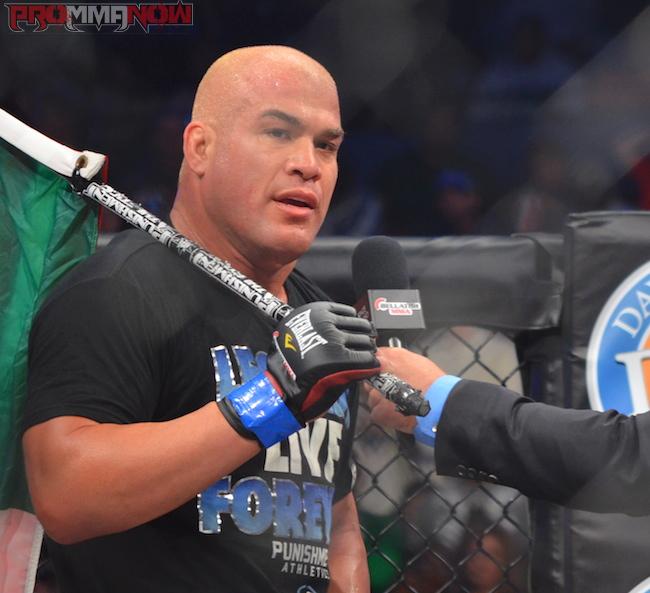 Two UFC Hall of Fame fighters will be fighting under the Bellator MMA banner on Saturday night in San Diego, California. Tito Ortiz will look to take on Stephan Bonnar in a light heavyweight showdown. Check out behind the scenes footage of how the ‘bad blood’ has formed over the past few weeks and months … Read more

Stephan Bonnar pulled off one of the cheesiest promos in MMA history when he had a masked man in a suit show up inside the cage to confront his newly minted, trash talking nemesis Tito Ortiz . The masked man stood beside him until he was ready to dramatically unmask. His identity was kept so … Read more 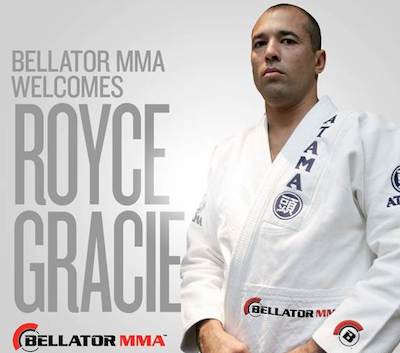 What does it say when Royce Gracie, the man who first put the UFC on the map — who introduced MMA to the world — aligns himself with your biggest competitor? You’re telling me the UFC couldn’t find a spot on the payroll for the Godfather of MMA? C’mon son. If you’re Dana White, why … Read more 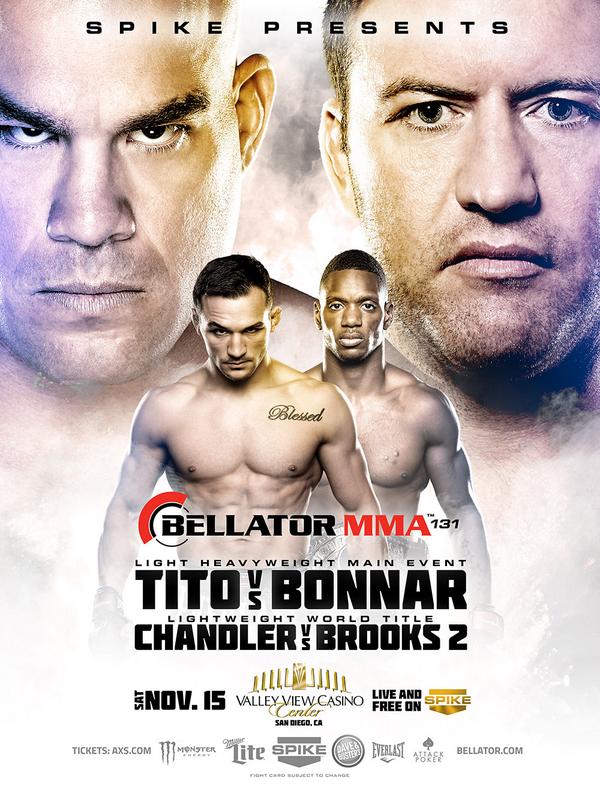 It’s now official, UFC Hall of Famers Tito Ortiz and Stephan Bonnar will face off at Bellator 131 on Nov. 15 in San Diego. Also, Michael Chandler and Will Brooks will rematch for the vacant lightweight title on the card. Otiz and Bonnar came face to face in the Bellator cage Friday night on Spike TV … Read more