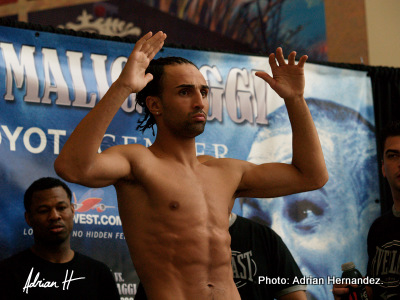 Former boxing champ and ex-sparring partner of Conor McGregor, Paulie Malignaggi has never been shy about bashing McGregor in public. His sparring sessions with Conor started the beef and became a topic of controversy when the Irishman posted a photo of him standing over a downed Malignaggi. Paulie claims he was pushed and McGregor says … Read more 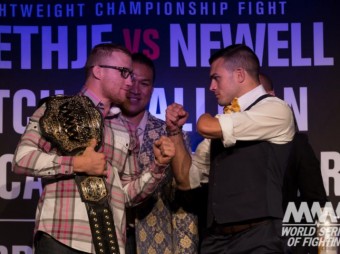 The clock is ticking for Melvin Guillard as he attempts to make weight for his World Series of Fighting debut tomorrow in Florida. Guillard and Cody Bollinger were off the mark today when they hit the scales. Bollinger has decided he will not attempt to cut anymore and give up a percentage of his purse. … Read more

Fear Factor is back and it’s bigger, crazier and more over the top than ever. Just check out the following trailer to see what’s in store for the upcoming season premiering Dec. 12 on NBC. 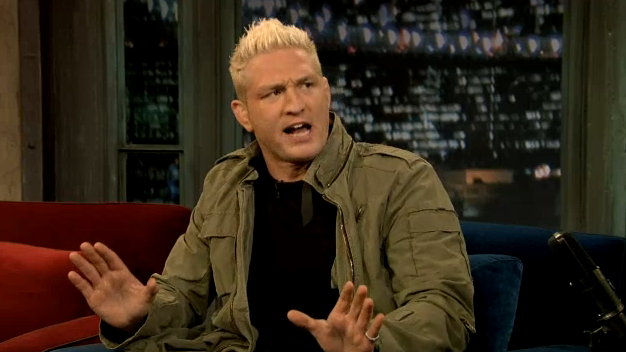 Jason “Mayhem” Miller was on Late Night with Jimmy Fallon last night to talk about his role as coach on the upcoming season of The Ultimate Fighter which premieres next Wednesday night on Spike TV.

He does impressions, he sings and he makes America laugh. It’s “Suga” Rashad Evans on Late Night with Jimmy Fallon talking about his UFC 133 main event bout with Tito Ortiz which takes place this Saturday.

Frank Shamrock will be appear as a guest tonight on Late Night with Jimmy Fallon on NBC. Shamrock will discuss the upcoming “Henderson vs. Babalu” card and his anti-bullying campaign.

UFC President Dana White expects to have the UFC on network television sometime during 2011.

Bellator officially announced today that the promotion will bring the first Nationally televised, sanctioned MMA event to Wisconsin with Bellator 29 on Sept. 26.