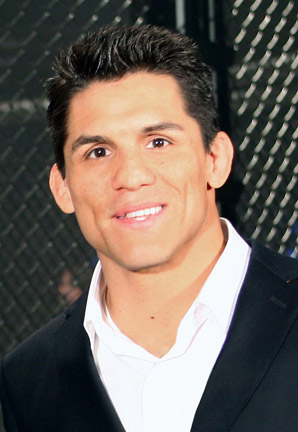 MMA legend and Showtime announcer Frank Shamrock will be appear as a guest tonight on Late Night with Jimmy Fallon on NBC.

Shamrock will discuss the upcoming “Strikeforce: Henderson vs. Babalu” card which takes place Saturday, Dec. 4, at the Scottrade Center in St. Louis, Mo., and will air live on Showtime. He will also be discussing his anti-bullying campaign, Together We Stand Up.