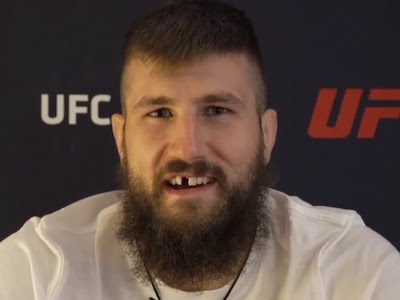 There’s a big hitting heavyweight from Canada that is looking to follow in the footsteps of GSP and Rory MacDonald, but can he live up to the legacies of his countrymen? Tanner Boser made his UFC debut back in 2019, in a unanimous decision victory against Daniel Spitz.  Based on the performance, many Canadians were … Read more 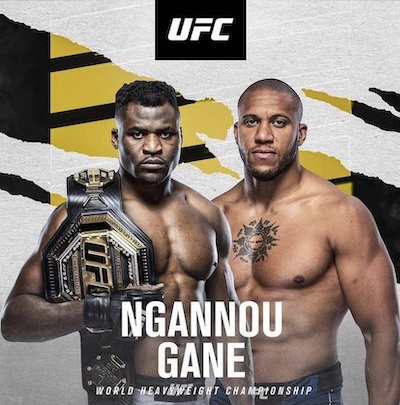 The Ultimate Fighting Championship is a sport that certainly isn’t for the faint of heart. It is a sport where two men step into a cage with each other and viciously attack until one is victorious. This is a sport that attracts certain kinds of people to compete in it. Men and women that love … Read more 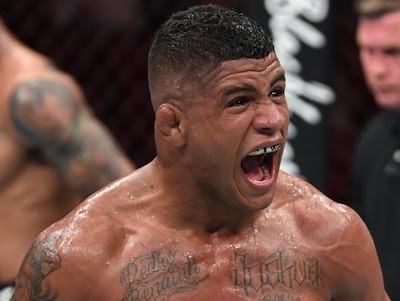 In a rematch of last year’s World Championships, the two top-ranked welterweights, Gilbert Burns and Khamzat Chimaev, will face off for what would be considered by bookmakers as an even match. The 25-year old mixed martial artist Khamzat Chimaev is close to booking his first top-five opponent and will take on Gilbert “Durinho” Burns in … Read more

Dustin Poirier and Connor McGregor have been major rivals for some years now. The Notorious gave Poirier a beating back in 2014, but the rematch which happened this year showed a whole different story, with Poirier using his incredible legwork to get his long awaited revenge on McGregor. The MMA world was begging for a … Read more

It is bad enough that UFC veteran and wrestling specialist Ben Askren is going to be boxing internet celebrity menace turned freak show pugilist Jake Paul. Now it is worse because the odds are being released for their match later this year and it doesn’t look good for Mr. Askren or MMA. Jake Paul -155 … Read more 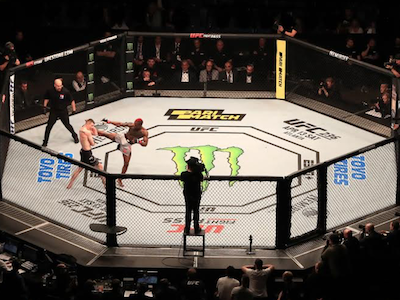 To win a wager on MMA fights, you must realize the difference between old tricks and new and smart MMA bet tricks. Truth be told there is no exact scientific trick that holds as MMA betting entails. However, there are ways to bolster your winning chances by researching other forms of betting are done. To … Read more

It looks like tonight we find out if Dan Hooker is the real deal and if Dustin Poirier has lost a step. Dustin is the former UFC interim lightweight champion that lost his bout with undisputed champion Khabib Nurmagomedov in September of last year. He has not fought since and the man he faces in … Read more 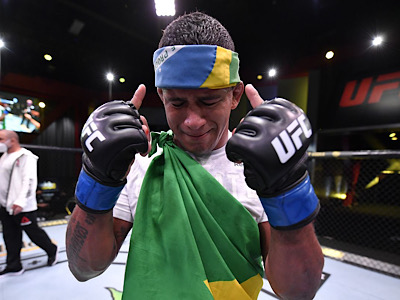 Teammates and friends will become rivals at UFC 251 in July. Number one welterweight contender Gilbert Burns will face off against current champion Kamaru Usman. Usman’s last fight was a last-minute TKO victory over former interim champion Colby Covington and Gilbert completely out classed Tyron Woodley earning him the shot. This very well may be … Read more