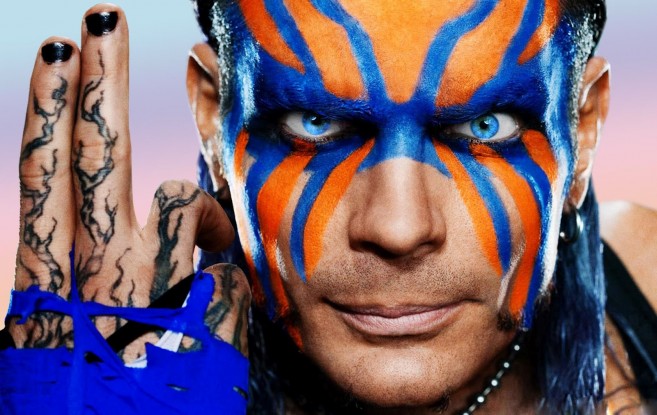 Jeff Hardy was released by WWE on Thursday, December 9, 2021. On the night in question Jeff reportedly left a WWE live event match just after making a tag to Drew McIntyre. He exited the ring much to the dismay of his fellow wrestlers still in the ring.

Below is a video in which a fan claims that Jeff was randomly wandering through the crowd and interacting with fans on the night in question.

Jeff has a well documented history with substance abuse so naturally that is where everyone’s thoughts went but as of right now no one really knows what happened that night. His brother Matt stated several times in the past few days that Jeff will talk about that night when he is ready. We will be ready to listen.