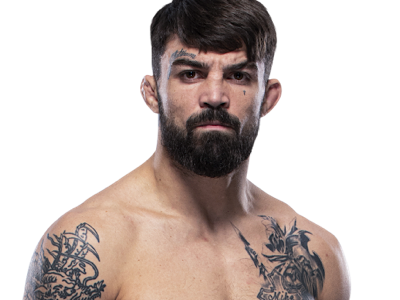 Former UFC fighter Mike Perry who recently turned bare knuckle competitor has carried his bad boy ways over to Bare Knuckle FC. He was in the commentary booth looking content next to UFC legend Chris Lytle when something caught his attention from behind. Headset off, rage face on, and then brawl in the crowd. The cameras captured his confrontation with fellow fighter Julian Lane. Check it out…