Role of iron in the human body: functions, signs of deficiency and ways to eliminate the deficit

Each macro and microelement is a “brick” on which the health and youth of any person is based. But one of the main roles in this “foundation” is played by iron (the chemical name is Fe, ferrum).

It is very important that products containing it in large quantities are present in the daily diet. Otherwise, immunity, stress resistance, general emotional and physical state will start to worsen. Let’s try to figure out what place is occupied by iron in the human body and from what products it can be drawn.

In the responsibility for health and life

First, you need to understand what exactly this micronutrient is for and what role it plays. If we take as the calculations the average adult organism, then it contains in the range 3.5-4.5 g of iron. Two-thirds of them are concentrated in the blood, and the remainder – in the liver, spleen, bone marrow and muscles. It would seem that a few grams – this is such a smidgen…

However, the most important life reactions depend on the amount of this trace element.

First, iron is contained in hemoglobin. This is about a protein, which is a kind of intermediary between the lungs and tissues and performs the following functions:

If the body experiences iron deficiency, then the concentration of hemoglobin is at an insufficient level. In this situation, the patient is diagnosed with “iron-deficiency anemia”. So, the organs and tissues experience oxygen starvation.

In addition, there are other, no less significant functions of iron in the body. Including: 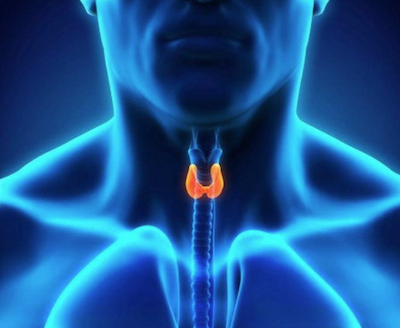 The signs of a deficiency

It is obvious that an iron deficiency can turn into an organism for the most deplorable consequences. The initial stages of anemia are characterized by innocent, at first glance, signs: a decrease in concentration of attention, chronic fatigue, frequent catarrhal diseases.

That is, already at this stage the body begins to give signals: “We need iron!”. However, only a few recognize them and take some measures.

Further more. Over time, the problem of shortage of ferrum is exacerbated, and there are already other symptoms. Including a strong flow of limbs, an increase in the liver. And the most terrible – the final stage of the disease: it is accompanied by severe cardiomyopathy and, as a result, fatal outcome.

Thus, the role of iron in the human body can not be overemphasized. And to the question of why it is needed, you can answer in two words – to live!

Where did all the iron disappear?

And now we list the common factors that cause iron deficiency:

Of course, you can not always adjust a shortage of ferrum only by diet. However, a well-designed menu is always a “tick” in favor of someone who has decided to think about his or her health condition and a chance to improve their life. 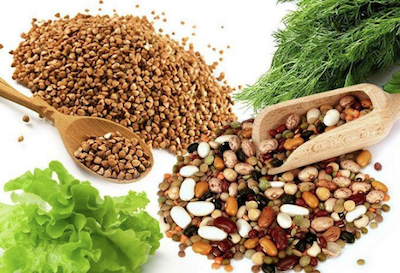 They are rich in ferrum…

There are products containing a large amount of iron. By eating them, people can either maintain the level of this trace element at optimal limits, or, in case of anemia, increase it. In this list, there are:

Enriching your daily diet with these products, you can increase the iron content in the body. However, it should be understood that this will not happen quickly. Unlike many other trace elements, ferrum has the property of accumulating in cells gradually.

Therefore, to get out of the deficient bottom, a person may need several months.

Now you know what iron is for and how the body can react to its deficiency. You have a little left to do:

An integrated approach will be a real gift for the body, and it will respond with vivacity, strong immunity and a great mood.