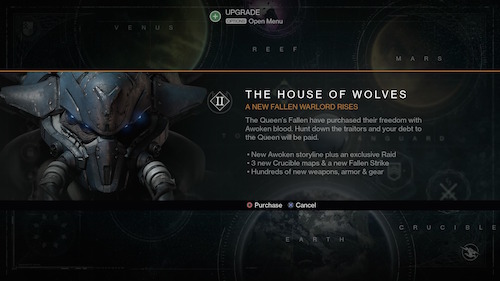 Have you grinded and grinded and raided and raided and finally got your guardian to light level 32? Don’t get too comfortable because in new leaked info it appears the Destiny light level limit will once again be raised with the upcoming House of Wolves expansion pack, which according to this new leaked info, will be released on May 19th. The images were leaked on Reddit earlier today and reveal new light level 39 gear (new raid gear could be light level 42), a new level 32 Nightfall Strike, new weapons, storyline and more. Check the video for the breakdown.