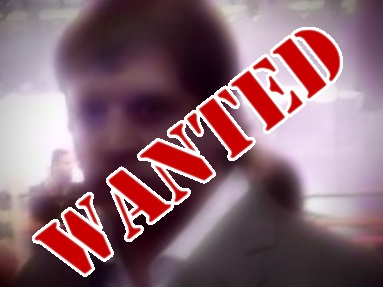 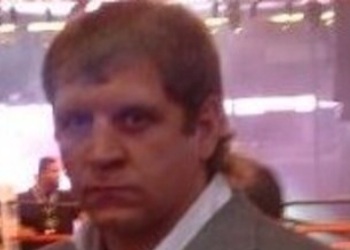 Alexander Emelianenko, former Pride star and younger brother of Hall of Famer Fedor Emelianenko, is being sought by Russian authorities for “suspicion of housekeeper abuse and passport theft” according to a report from RIA Novosti.

Vladimir Markin, a spokesperson for the country’s Investigative Committee, said Emelianenko had been put on the federal wanted list as “he disappeared and did not appear for questioning at the scheduled time”. He added that, “Charges were forthcoming”.

More as it develops….