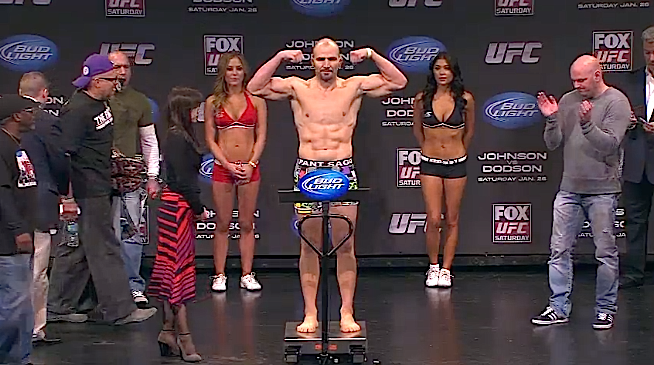 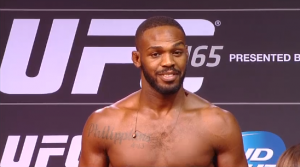 Maybe now it will be set in stone. Jon Jones will defend his light heavyweight championship on March 15th against Glover Teixeira. Ariel Helwani let us in on the secret during the UFC Tonight broadcast.

This will be the seventh consecutive title defense for Jones. The fight had been announced twice before for different locations but Jones continue to heal from some nagging injuries. Jones has been dominant in his reign as champion with the only real test coming at UFC 165 when he won a decision over Alexander Gustaffson

Teixeira is riding a 20 fight winning streak into the match. He is a perfect 5-0 in the UFC since debuting at UFC 146. He dismantled Ryan Bader in September earning himself the title shot.

UFC 171 is set to take place on March 15th at the American Airlines Center in Dallas. For more information on this event stay close to ProMMAnow (www.prommanow.com)