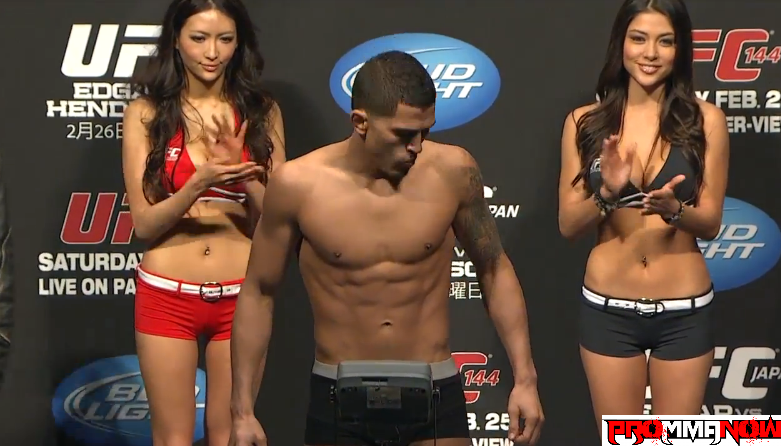 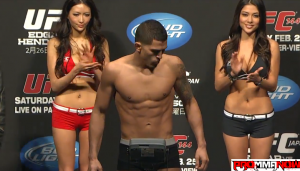 XYIENCE team athlete and UFC lightweight Anthony “Showtime” Pettis will make four Atlanta area appearances that include three QuikTrip convenience store locations. Announced earlier this month, Pettis is also scheduled to appear at the GNC store located in the Mall of Georgia in Buford. The schedule is as follows:

Pettis is a huge fan favorite and organizers anticipate a big turnout for the event. XYIENCE Xenergy will also be sampling its award-winning energy drink that is the official energy drink of the UFC.

Pettis was in the octagon for just 90 seconds on Saturday, Feb. 25 at UFC 144: Edgar vs. Henderson, enough time to become a lightweight title contender. He defeated his opponent Joe Lauzon by knockout, landing a head kick in the first round. Pettis received Knockout of the Night honors from the UFC for his performance.

In December 2010, Pettis defeated Henderson to become the final athlete to hold the World Extreme Cagefighting (WEC) lightweight championship belt; the WEC and UFC merged shortly thereafter. During the title fight, Pettis performed a unique move—later coined the “Showtime Kick”—by using the cage as a lateral springboard to launch a roundhouse kick to his opponent’s face in the final minute of the fight. That moment was recognized by ESPN as a 2010 Top 10 Highlight Reel. It was also featured on CNN and has been viewed over two million times on YouTube.