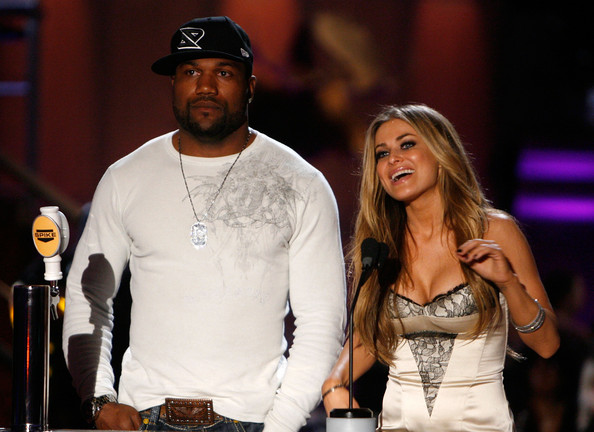 Two former UFC light heavyweight champions should meet at an unannounced event in November. Quinton “Rampage” Jackson has hinted at a match up with Lyoto Machida, and multiple media sources have confirmed that a verbal agreement is in place. The expected date for the match up is Nov. 20.

“Rampage” won the UFC light heavyweight belt in only his second fight for the promotion. He defeated Chuck Liddell for the second time after a long career in Pride FC. He successfully defended the title against the last Pride FC middleweight champion Dan Henderson, before dropping the belt to Forrest Griffin. Jackson then put together back-to-back wins over Wanderlei Silva and Keith Jardine. After months of trash talk, Jackson finally met Rashad Evans at UFC 114. Despite a late rally from Jackson, Evans was able to take home the unanimous-decision victory.

After winning the title from Rashad Evans at UFC 98, it looked as if Machida was entirely unbeatable. However, a damaging performance against Mauricio “Shogun” Rua showed some chinks in his armour. The two rematched at UFC 113, and “Shogun” knocked out Machida in the first round.

This fight could very well be a number-one contenders bout. Evans earned a shot against Rua by defeating Jackson. The two will fight later this year, when Rua returns from injury.