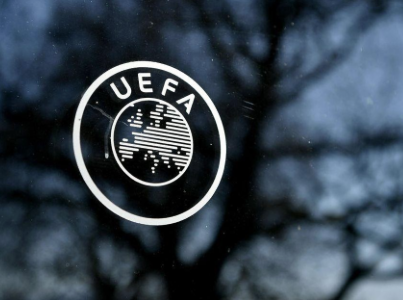 After Champions League took a break alongside other major football leagues in the world, many have been asking questions about when Champions League nights will return. Well, there is some good news at last. A recent meeting by UEFA gives some glimpses into when the beautiful game will return. For a punter looking forwarding to … Read more 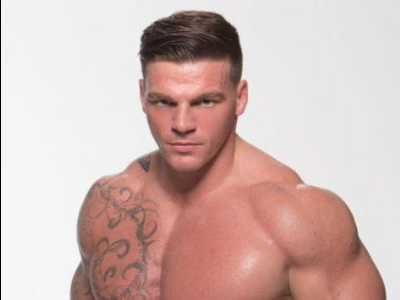 The end of another career can be the start of another one. The following wrestlers prove that it is ok to be talented in different fields and it is also ok to go for it. Sometimes you start something and realize it’s not what you truly want and sometimes you just change. Just like playing … Read more

While the top MLS betting sites also accept wagers on MMA fights, soccer differs greatly from MMA. However, fans can draw several similarities by looking at the competitors who’ve graced these sports. From pints and pies to derbies and diving, you must be careful when using the term football today. In the US, football is soaring as … Read more 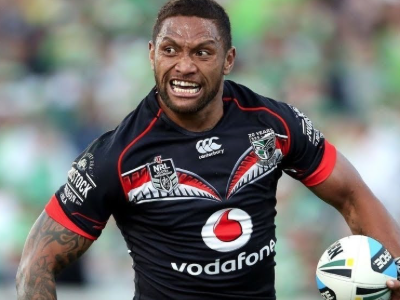 Full disclosure that I am a Serie A, EFL Championship, and La Liga fan when it comes to soccer. Outside of that there are some Premier League teams I will watch and maybe some Eredivisie/Bundesliga. So I don’t know who this is. In this clip we get a goalkeeper drop-kicking the ball and then crane … Read more 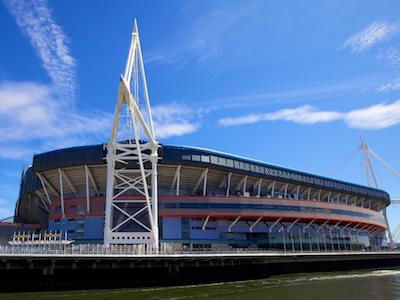 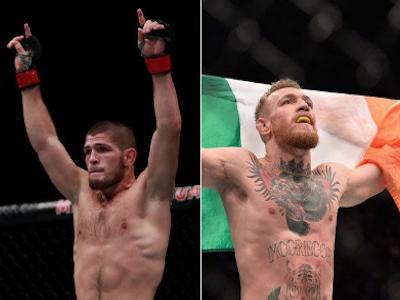 Khabib Nurmagomedov, the Ultra Fighting Championship, or UFC, Lightweight Champion, and Conor McGregor, former UFC Featherweight and Lightweight Champion, were both at the Football World Cup Final at Luzhniki Stadium in Moscow, Russia. But if you were hoping for any kind of interaction between the two, you’re going to be disappointed. Nurmagomedov’s outlook is that … Read more

After leaving the UFC in 2008 with the view of pursuing a better contract elsewhere, the former UFC heavyweight champion Andrei Arlovski flitted between several organizations. But it wasn’t until recently that the Pitbull finally fought in the world’s biggest MMA organization again. UFC President Dana White went on record saying that he wouldn’t “get … Read more

Every season they have a “Coaches Challenge” on The Ultimate Fighter. On this season of TUF Brazil 3 coaches Wanderlei Silva and Chael Sonnen went head-to-head in a soccer challenge that involved juggling the ball through an obstacle course, performing some agility tests, then shooting for a goal. The first coach to score three points … Read more