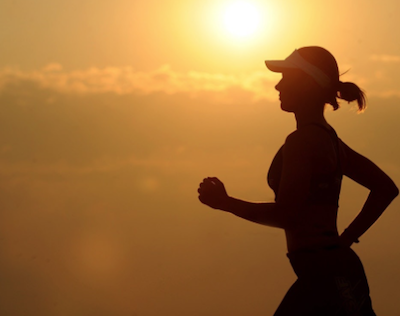 If you log hundreds or even thousands of miles each year running, the repetitive impact tends to take a toll on muscles, joints, and connective tissues which means it’s no surprise that runners can develop a number of injuries. Of course, some are more common than others. Runners are especially susceptible to the following injuries … Read more

We all are very well aware that exercise is essential for our body but do you know that it also helps increase our brainpower and strengthen our brain. Research shows that fitness exercise plays an important role in boosting our memory and keeping us mentally sharp. The below-mentioned fitness exercises help the brain to improve … Read more 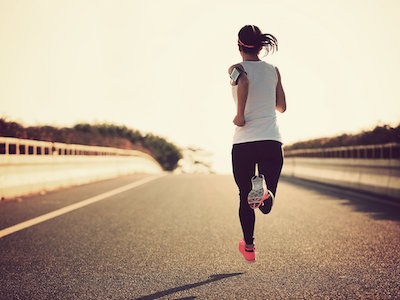 2020 has been a strange year for many of us, mainly down to the fact that we have all been affected by the global pandemic caused by Covid-19 and has therefore made many of us adapt how we live our normal lifestyle. Due to this, many of us have been forced into lockdown by local … Read more 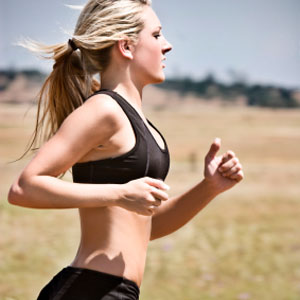 Running is ever so popular now. Charities have been utilizing 5k run/walks to raise money. Athletes are testing themselves with marathons, triathlons and these crazy 100 mile races. It is refreshing to see someone take the time out to record their journey of running so it can be documented for the world. Enjoy! [ads1]

Known as “the original Ultimate Fighter” Forrest Griffin will most likely always have a place in the UFC for as long as he desires.

Griffin was last inside the Octagon at UFC 101 against middleweight champ Anderson “The Spider” Silva who had had moved up to light heavyweight specifically for the fight. Silva ended up knocking Griffin out 3:23 into the first round making it his second loss in a row.

Many felt the loss was embarrassing, but obviously no one was more embarrassed than Griffin himself, who following the knockout, got back to his feet, sprinted from the cage and the arena, and did not turn up again in front of the media for weeks.