This week I was able to lock down Dr. Ferguson again and this time I asked him some really tough questions about two of his friends, Rashad Evans and Daniel Cormier. Dr. Ferguson has trained and consulted for Rashad and he went to the Olympic Games in 2004 with Daniel Cormier and fought in Strikeforce with him and on the same card in 2011. 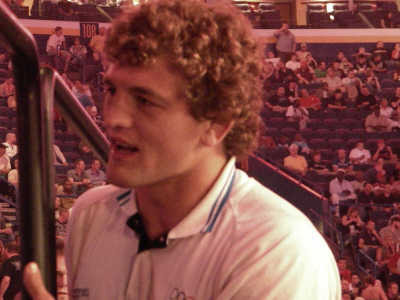 Let’s Get This Straight. Ben Askren Is A World Champion and an Olympian. Many Mixed Martial Arts organizations have much to offer but…. that Olympian credential, means that Ben Askren was one of the baddest dudes on the planet. And that credential is not up for argument. Can we argue where he ranks in MMA? … Read more 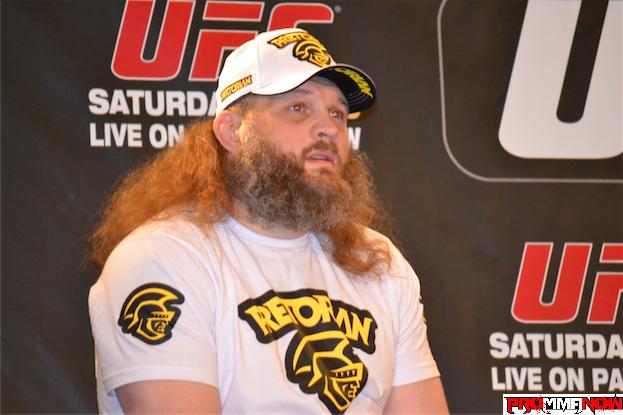 Another heavyweight fight rounds out the main card of UFC 166, this time featuring heavy hitting Roy Nelson and the Olympian and Strikeforce Grand Prix Champion Daniel Cormier. This bout is pivotal for multiple divisions as Cormier says win or lose he’s going down to light heavyweight and it seems as if Nelson is preparing to do the same as he’s lost massive amounts of weight. 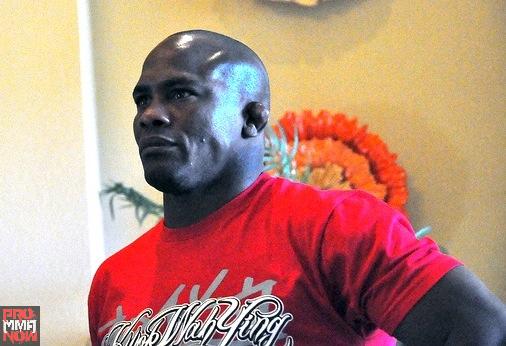 Coming off of the first loss of his pro MMA career Alexis Vila looks to make a statement when he returns to the cage Friday at Bellator 65 for the start of the promotion’s Season 6 bantamweight tournament.

The Strikeforce Challengers Card held on August 12 had one of the brightest stars of women’s MMA on Showtime, 2004 and 2008 Olympian Ronda Rousey. She got the win via submission but her opponent Sarah D’Alelio never tapped.

ProMMAnow.com broke the news earlier this year that 2004 Olympian Rhadi Ferguson was making the transition to professional mixed martial arts, so it was an extra special treat for us to witness Rhadi in action Saturday night.

We told you this day was coming and now it is here. On Aug. 21, former Olympian and BJJ black belt Rhadi Ferguson will make his pro MMA debut at Hybrid Fight League in Hopkinsville, Ky.

“I am THE BEST, THE VERY BEST individual when it comes to doing Judo for MMA.” -Rhadi Ferguson On Thursday, April 1, in Charlotte, N.C., the UFC and Spike TV will hold tryouts for season 12 of The Ultimate Fighter. Among the dozens of fighters from around the world that will be attending, is well-known … Read more