It was reported on “UFC Tonight” that the UFC will head back to Toronto on September 21 for an event at the Air Canada Centre. There are no reported bouts set for the event at this time. This will be the fourth UFC show in Toronto with UFC 129, UFC 140, and UFC 152 taking place there in the past. 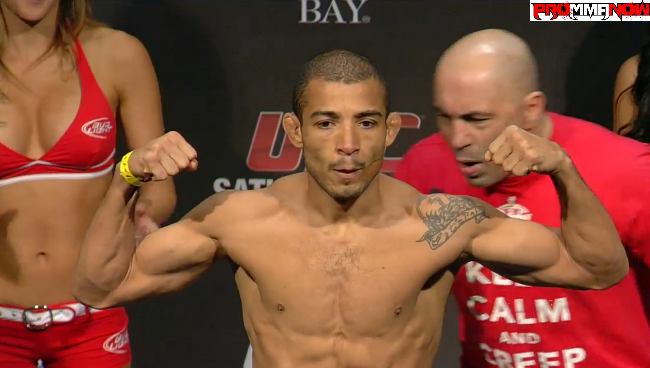 The ProMMAnow.com staff weighs in with their thoughts and predictions on UFC 155 headlined by a heavyweight title rematch between Junior Dos Santos and Cain Velasquez. 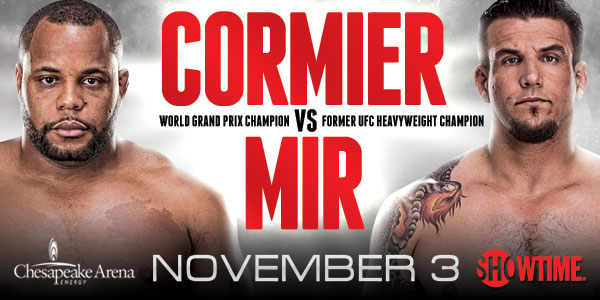 My brother/manager called me mid-day on Tuesday and I heard the let down in his voice when he asked me if I had heard the news.

by: Denny “The Mad One” Hodge

Remember Matt Major from his appearance on theTapout reality show on Versus?

“Superfly” has been busy since his appearance with the Tapout crew training for his next fight on August 23rd against Shonie Carter and planning his future as a contender at 185.

PRO MMA caught up with Matt this weekend to see what he was up to, when we could see him fight again, and how that George Foreman grill is doing:

PRO MMA:What’s up Matt, great to talk to you. Where have you been since the show, and when will we be able to see you again?

Matt: I’ve been with AKA for the past couple of weeks, and I’m getting ready for my next fight.

SAN JOSE, Calif. —Strikeforce mixed martial arts (MMA) will return to entertainment mogul Hugh Hefner’s world-famous Playboy Mansion in Beverly Hills, CA with a star-studded lineup of cage fights on Saturday, September 20th. In addition to a full night of MMA action, all “Strikeforce At The Mansion II” guests will be entitled to a top-shelf, … Read more