WWE star Rusev apparently had a rough experience at a hotel in Tennessee recently. He claims to have had items stolen from his Memphis hotel room when they were out despite having a do not disturb sign on the door. In the past many stars have shared horror stories about theft and claims that some … Read more 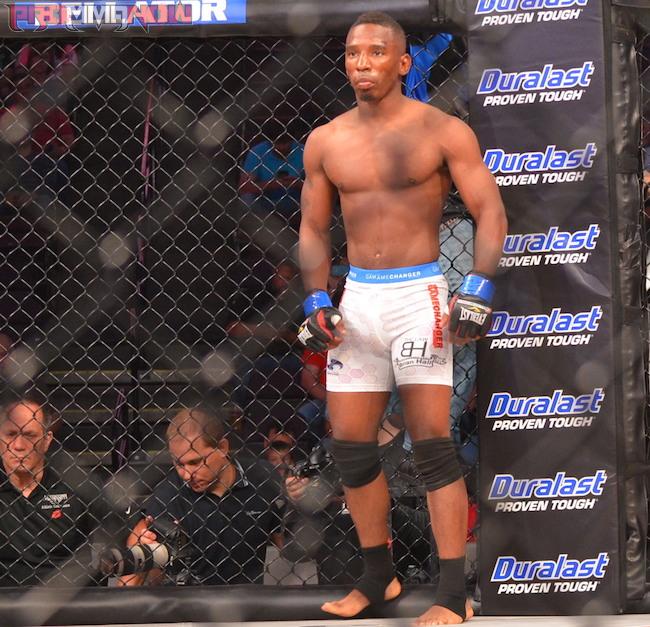 Brian “The Law” Hall (10-3) is a police officer, pro MMA fighter and coach at Memphis Judo & Jiu-Jitsu. Brian has competed in such organizations as Strikeforce, XFC, Legacy FC, and has a pair of wins under the Bellator banner.  I recently ran into Brian while he was coaching one of his fighters at a nearby event … Read more

Ladies and gentlemen if you think that old time country wrestling was dead well we have news for you. It is! WWE has released what appears to be a spoof series making fun of the Memphis style wrestling of the 80’s and we are loving it. I have fond memories of it and seeing this … Read more 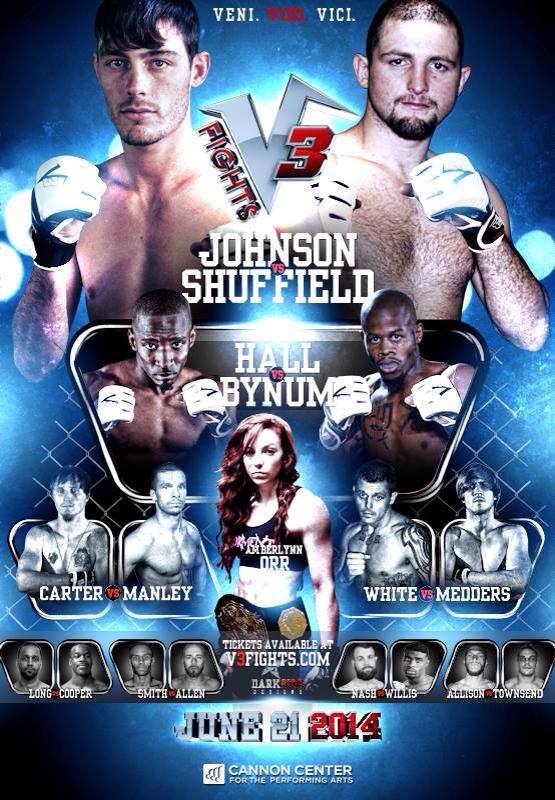 There is never a dull moment whenever Adam “Grizzly” Nash is around. On June 21, Memphis, TN may never be the same when Nash enters The Cannon Center for his professional MMA debut against hometown fighter, Jaleel Willis. Nash currently trains at Alan Belcher MMA Club in Biloxi, MS but wanted everyone to know “The great people of Memphis will be citizens of a whole new ‘Grizzly Nation’ on June 21st.” 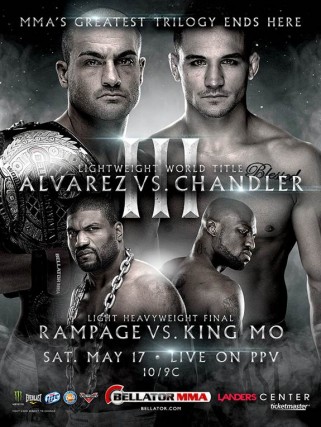 We knew that that Alavarez vs. Chandler 3 was going to happen as part of Bellator’s first pay per view and we also expected Quinton Jackson vs. King Mo on the card but we got the date and time of the engagement today from Bellator. “Rampage” is back on pay per view and gets an added perk, he’s close to home.

The Cannon Center for Performing Arts was turned into The Cannon Center for Mixed Martial Arts on Saturday night in Memphis, TN. V3Fights definitely lived up to the hype in their first ever all pro event. From the opening bout’s TKO, to the main event’s five round WAR, every fight had fans on the edge of their seats. No question, “Fight of the Night” honors goes to Wade Johnson and Craig Johnson. These two warriors showed both skill and heart and had the place rocking Saturday night. “Knockout of the Night” goes to co-main event fighter, Adrian Miles. He was able to finish his opponent with some brutal ground and pound in the third round. “Submission of the Night” goes to Harry Johnson. Although known as a stand-up fighter, Johnson was able to latch on a standing guillotine choke to his opponent in the first round and choke him out unconscious.

It has been announced that V3Fights’ first ever professional fight card will be headlined by undefeated fighter, Wade Johnson, and ground and pound specialist, Craig Johnson, at the Cannon Center in downtown Memphis, TN. Both fighters are known for finishing fights and entertaining the crowd with their tale 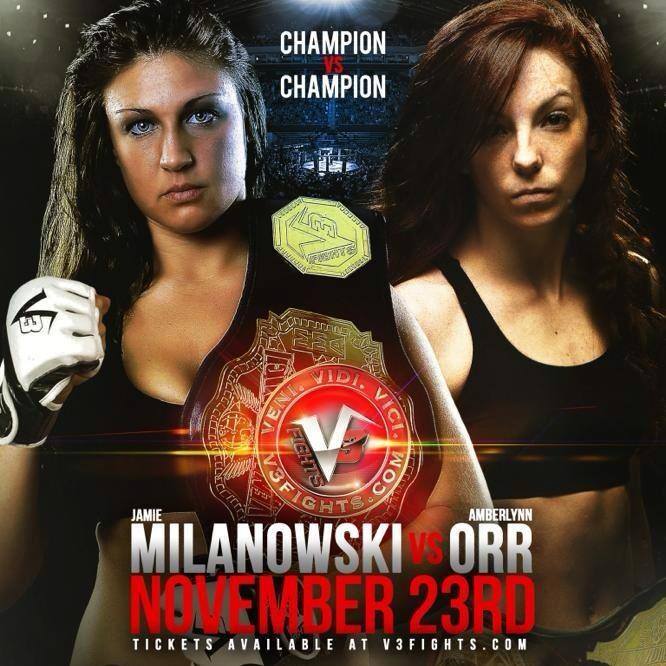 Another great night was had by everyone in attendance at Minglewood Hall and at home on pay per view on Saturday night.  V3Fights delivered once again and had the ‘Legion’ on the edge of their seats.  Three champions successfully defended their titles and the heavyweight belt is now unified.  No doubt, “Fight of the Night” honors goes to Jimmy White … Read more

On June 15, 2013, V3Fights brings a powerhouse lineup of live MMA action at Minglewood Hall in Memphis, TN. The main event will feature the top two lightweight fighters in the Memphis area going up against each other. Champion, Tyler Hill, puts his title on the line against wrestling standout, Jaleel Willis.