This stuff writes itself. Dillon Danis, Conor McGregor’s pal, was one of the targets of Khabib Nurmagomedov in the UFC 229 post fight brawl. It was in retaliation for McGregor’s posse attacking a bus the Russian was on, a whole bunch of insults, and everything in between. In an attempt to stay relevant, and being … Read more

Gene Lebell once embarrassed Steven Seagal badly when he doubted Gene’s mad skills. He choked him out and well…Rogan tells it best. check it out! 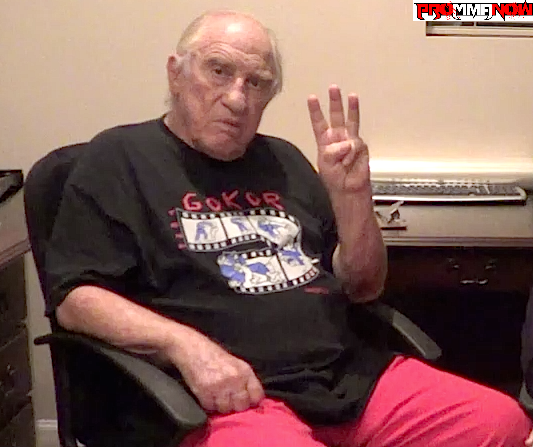 Check out this video of Gene Lebell choking the crap out of an instructor and then watch the guy be unconscious. 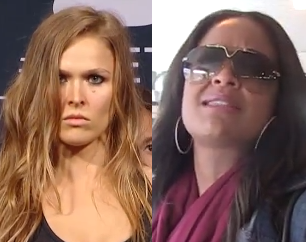 Laila Ali hasn’t fought professionally in eight years. Now 37, the daughter of the great Muhammad Ali achieved great success in boxing herself, retiring with a perfect 24-0 record with 21 knockouts and collecting multiple titles. She fought primarily at super middleweight (168 lbs.) and is 5’10” tall. TMZ recently caught up with Ms. Ali to … Read more

“Judo” Gene LeBell talks about how he came to ref the Muhammed Ali vs. Antonio Inoki match, BJJ vs. catch-wrestling, and his thoughts on Steven Seagal and the alleged choking incident.

“Judo” Gene LeBell talks about working in the movie industry with such superstars as Elvis Presley and Bruce Lee. He also discusses his mentoring relationship with Ronda Rousey.

ProMMAnow.com reporter Daniel Theodore recently sat down with the legendary “Judo” Gene LeBell to discuss his colorful life and influence on the world of grappling and mixed martial arts.