UFC fighter Soa Palelei was recently banned from visiting sick kids in Western Australia. The kicker? Despite Soa representing the Make-A-Wish Foundation they won’t let him grant a kid a dying request. The culprits? Princess Margaret Hospital (PMH) wants nothing to do with “violent cage fighting”. PMH gave a statement to WAtoday.com: Following the significant media coverage … Read more 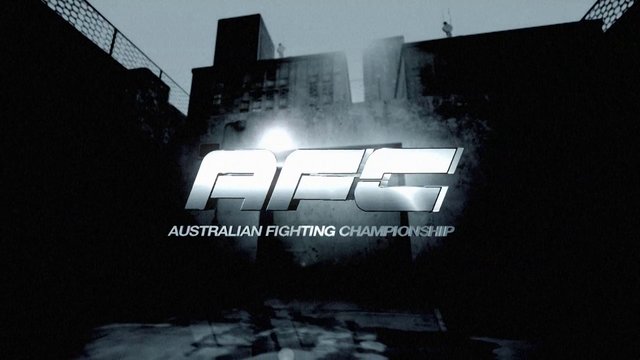 Australian Fighting Championship CEO Adam Milankovic is proud to announce that on 17 May 2014 the AFC will travel to Albury in New South Wales and make its promotional debut inside a cage. Due to the government MMA cage ban laws in Victoria the AFC has ventured interstate to stage their first show in the more commonly used mixed martial arts fighting arena.

With over ten fights and eight of Ed Clay’s fighters on the card, there’s bound to be some great performances.

There have been a few amateur MMA shows around the Middle Tennessee area recently that have received some criticism for their lack of talent. That’s something people won’t have to worry about with this card.

Pro Kumite is a new fight promotion in the UK, concentrating on MMA events all over Europe. The first show is going to be held on November 1st at the Bracknell Leisure Centre on Bagshot Road, Bracknell, RG12 9SE.

According to their website, Pro Kumite has negotiated the first UK fighter insurance policy that is given FREE of charge to every fighter. The policy covers most risks for a whole year. As well as being insured during the fight the policy covers aspects like training, traveling and much more.