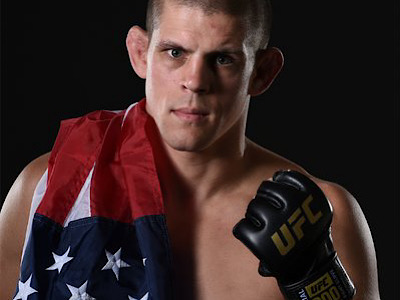 We were supposed to see two veterans of the UFC, two recognizable elder statesman facing off tonight. Unfortunately, after missing the ceremonial weigh-ins for much memed “cramps” it looks like Joe Lauzon will now miss the fight entirely.

Lauzon said, via MMAFighting, that his knee locked up while simply putting on socks. While he calls the withdrawal heartbreaking his immediate concern was his mobility. Joe is sitting at 38 years of age, just one year behind Cerrone and this was to likely be a swan song for them both.

Here is what Lauzon told MMAFighting:

Are you disappointed tonight’s UFC Austin main event is cancelled or happy two older fighters might not get injured.