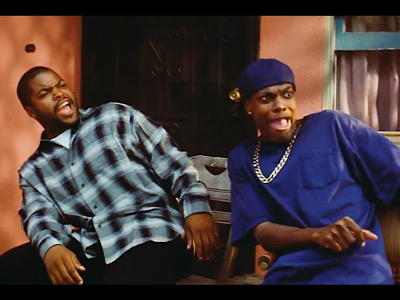 The consensus may be that UFC interim bantamweight champion Petr Yan will defeat current champ Aljamain Sterling in their rematch – but that’s just an opinion. What isn’t is the animosity in this video footage of the two crossing paths before tonight’s UFC 273 fight.

Yan lost his belt via DQ due to an illegal knee and the back and forth between them on social media has been explosive. The legitimacy of Aljamain’s champion status constantly being questioned by fighters and fans because of the DQ win. Yan’s bitterness over the loss mixed with Sterling’s constant defensive stance creates more tension making everything more volatile. Maybe that is why this encounter seems so aggressive and genuine and not something both are doing for the cameras.

Who do you think takes the rematch?