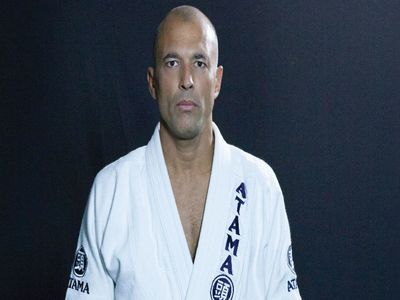 Joe Rogan is undoubtedly an intelligent individual. When you say that you are often met with rage about his transgender females competing in women’s MMA comments, or from mainstream news sources concerning his takes on COVID treatments. However, when it comes to MMA you cannot refute his knowledge, experience, and status as one of the original influencers of the sport before influencer was a proper term. He has been an ambassador for, commentator in, practitioner of, and fan of MMA since UFC 12 in 1997. His commentary and post fight interviews became a memorable part of the viewing experience and love him or hate him he is a large part of the UFC’s success.

Rogan’s opinion is valued not just in the sport of MMA but in the mainstream as well. If you want proof just look at the caliber of guests that appear on his podcast. Robert Downey Jr, Jamie Foxx, Snoop Dogg, Elon Musk, and so many more instantly recognizable names. Depending on which list you look at, and the political slant of the source, Joe’s podcast is ranked somewhere between the number one and number four most listened to right now. He spoke to his mass following about pioneer Royce Gracie recently and his impact on the sport of MMA. What he said was one of the best descriptions of Gracie’s importance. Here’s what he said on his podcast:

He was the guy that introduced everybody to the idea that you could be a smaller person with superior technique and win a huge, no-holds-barred competition with giant people…..What he did by showing people that you could win with technique. Not with being big, not with being strong but with knowing something the other people don’t know changed what a martial art was. All of a sudden martial art became interesting to really intelligent people. He’s probably the most important martial arts figure ever.

Joe Rogan from his podcast on Spotify

Royce Gracie showed that the sport wasn’t just a brutal spectacle but could also be an art form. What do you think of Joe’s comments?