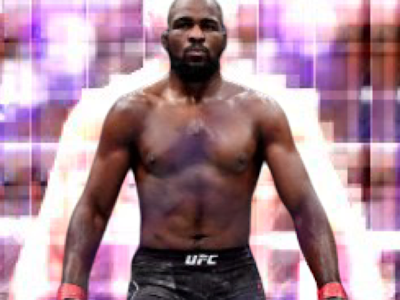 Former UFC competitor Corey Anderson now competes under the Bellator banner. He has found success and a comfortable new home for sure. He just scored what would surely be considered the biggest win of his career this past weekend.

Bellator heavyweight champion and former light heavyweight champion Ryan Bader stood in Anderson’s way of a potential title shot. It took less time than it did to walk to the cage for him to knock Bader out. With that victory, Corey will now face the current king at 205 pounds in Bellator, Vadim Nemkov. Both of them are solid fighters but odds are good that no one would put them in the current conversation for best in the world. No one except Anderson himself.

Corey told TMZ sports that he truly believes the winner of his fight with Vadim will give us the answer to the question who is the best light heavyweight on the planet right now.

The winner of the Anderson vs Nemkov bout is light heavyweight champion, Grand Prix champion, and one million dollars richer. So there’s that.

What do you think? Does Bellator really have better fighters at light heavyweight?