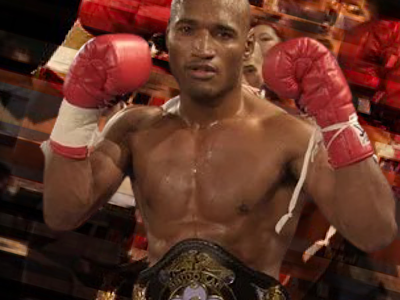 We found out today that the former UFC welterweight passed away at the age of 49 – which hits me hard because I just turned 49 the very same day. Life is short. Live it.

Old-school MMA fans will remember Brian Gassaway. Gassaway (29-20-2, 1 NC) is an OG in the fight game competing in the sport before long and eventually just as it started its meteoritic rise. My first memory of him was at UFC 54 mainly because he fought the red hot at the time Diego Sanchez. Brian would lose the fight via technical knock out in the second round but fighting the first The Ultimate Fighter season winner made his name known. It was his only UFC bout but It’s the main reason most of us discovered him.

Not much is known about how he died but his death has touched the MMA community. He is survived by his wife and son.

A GoFundMe has been set up in his name with an organizer’s message as follows:

It is with heavy hearts and great sadness that we announce the passing of our dear friend, teacher, and mentor, Brian Gassaway. Very few people have the courage to follow their dreams. Brian was one of them. He tested himself all over the world against some of the best fighters on the planet having competed in the UFC, Bellator, WEC, King of the Cage, Iron Heart Crown, Shooto and Pancrase.

Brian has wins over former UFC welterweight champ Matt Hughes’s twin Mark and Travis Fulton, Gassaway was also inducted into the Illinois Martial Arts Hall of Fame. He will be missed.