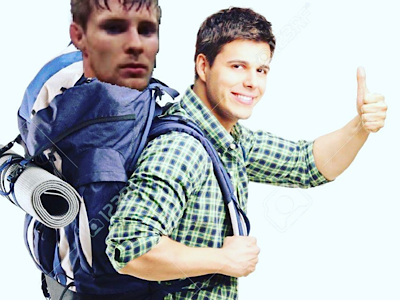 My interactions with Bryce Mitchell haven’t been many but they revolve around him being a human backpack inside the cage. I got a virtual chuckle and equally funny response out of him in one of the posts. Probably because it’s true. Once he gets your back he’s not going away.

He has been out of action since October 2020 when he defeated Andre Fili bringing his UFC record to a perfect 5-0. Mitchell saw his popularity rise not just for his skill inside of the cage, but for his demand that Reebok make camouflage shorts for the Arkansas native. One of his famous quotes was giving Reebok an ultimatum to kill him or make him the shorts because he’s not shutting up until they do.

Fans on his Instagram account are constantly bombarding him with questions about when he would be ready. He let the world know today.

In all likelihood his next flight would probably be late 2021, or early 2022. are you excited to see him back?