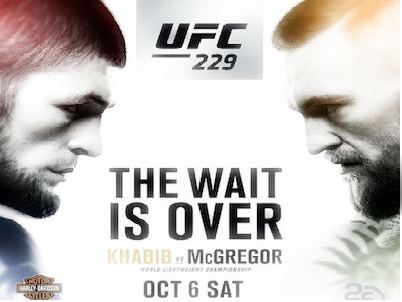 If you saw the media only UFC 229 press conference on Thursday then you would probably agree that Khabib Nurmagomedov was absolutely stone cold while his opponent Conor McGregor was on fire. The two traded verbal shots back and forth with Conor losing his mind and Nurmagomedov waiting patiently for a moment to respond only to be quickly mocked. It was almost surreal. Khabib did respond one more time after the event on Instagram referencing the Irishman’s shameless promotion of his whiskey called ‘Proper Twelve’. It was pretty chilling. 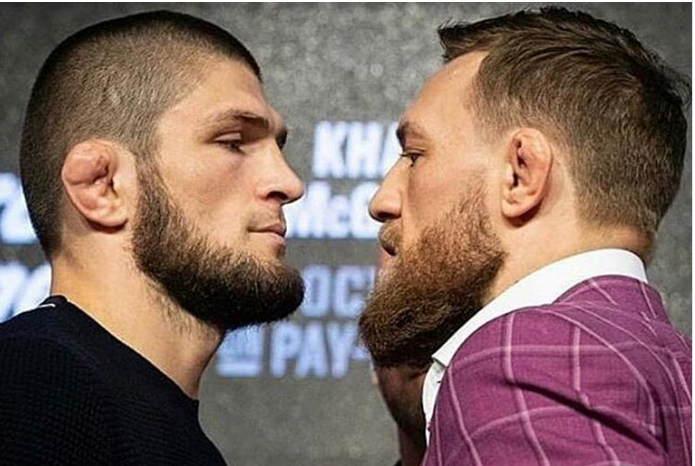