Alexander Gustafsson and Jon Jones went to war for the light heavyweight championship back at UFC 165 in a fight many thought was the best ever at that weight. Since the 2013 meeting Gus has gone 3-2 and is on a two fight win streak whereas Jones is 3-0-1 with all three wins coming via decision. Jon’s last bout was a win over Daniel Cormier to recapture the light heavyweight belt that was quickly overturned and ruled a no contest when JJ failed a USADA test. Daniel Cormier retained the title after Jon was stripped for the failure and then went on to take the heavyweight belt from Stipe Miocic. 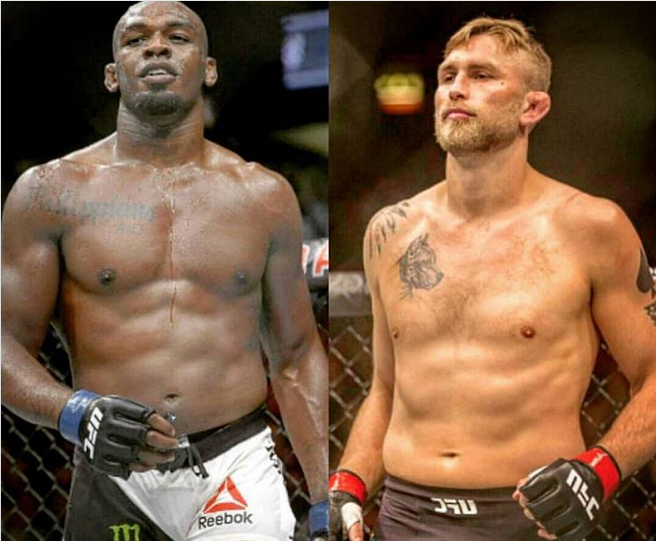 Would the bout be for an interim title or the legitimate one? Will Jones follow Daniel Cormier to heavyweight and if so will Dana make the third bout between the two? So many questions here. Which rematch would you like to see?