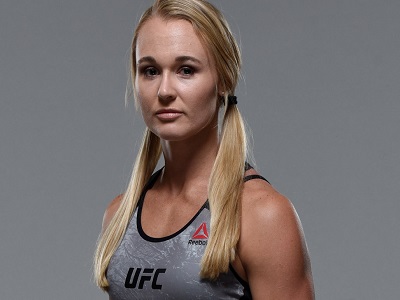 Donny Aaron may be the most despised spouse of any MMA fighter in the world right now. News broke of a domestic violence incident involving Aaron and wife Andrea Lee that ended with her fleeing from him who was trying to burn her with a cigarette. Every version of the story no matter how tame made readers angry and rightfully so. Lee actually defended her ex-con husband’s Nazi tattoos recently and ate the backlash like a champ in a show of faithful solidarity. So it was shocking when the reports came out that he allegedly attacked her not to mention the fact that this is reportedly not the first incident. The Shreveport police issued the arrest warrant for Aaron and we have it for you here. 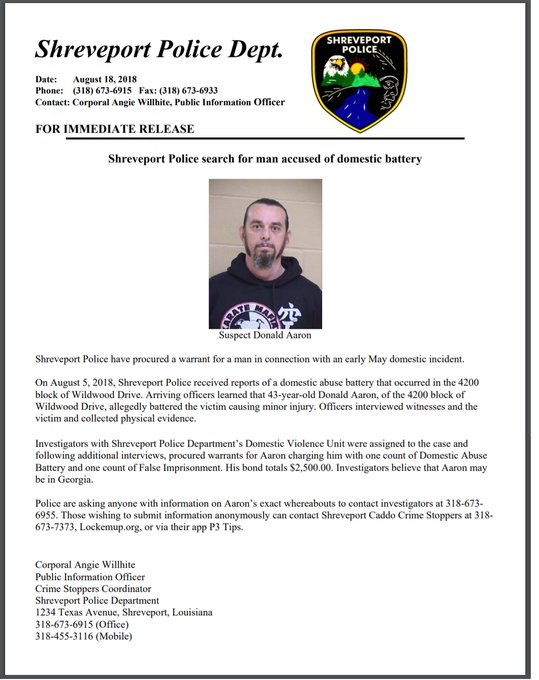 We along with other fans wanted to hear from Andrea Lee if for nothing more than to find out if she was okay. She has finally posted an update and it came via Twitter. 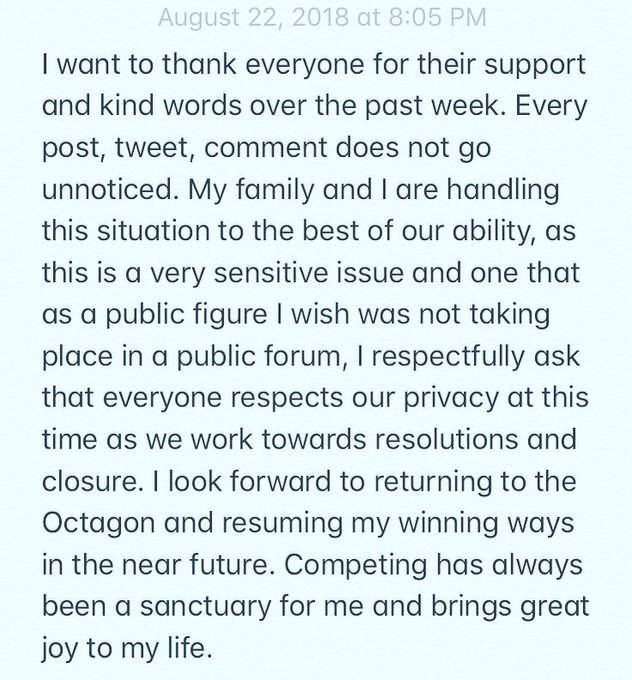 Some have speculated that the charges may be getting dropped. This is not an uncommon occurrence in domestic violence incidents. We hope, IF the incident did occur, that Andrea will move on and get back to what she does best – fighting.