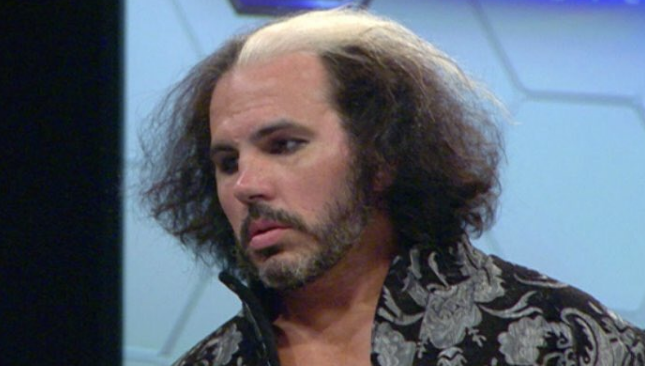 TNA is now known only as IMPACT and it is likely that with Dixie Carter and her regime finally gone that Jeff Jarrett and his crew wanted a fresh start with fresh faces. That isn’t quite what happened because Alberto El Patron aka Alberto Del Rio is the new champion defeating Bobby Lashley for it. Both are WWE cast offs, but they are not relics like a Hogan or Macho Man were when they ruled WCW. Can they actually revive the dying brand?

TMZ reported a conversation with Matt Hardy about a possible return to WWE now that they have left TNA. Hardy stated that he and his brother Jeff spoke with “Meekmahan” representatives, what he calls the Vince McMahon family. He also finished with “anything is possible”. The brothers are in Ring of Honor right now and seem quite happy, but it would be hard to pass up a return to the spotlight of the world’s biggest promotion in WWE.

There is no speculation yet on whether he would be allowed to come back as “Broken” Matt Hardy or Jeff as “Brother Nero”. The pair of them became the talk of the industry this past year for completely reinventing themselves and their outlandish on location pre-taped bouts. Vince McMahon doesn’t like things he didn’t help create to be successful. Don’t believe us? Youtube search and you will get hundreds of videos from wrestlers talking about that very fact.