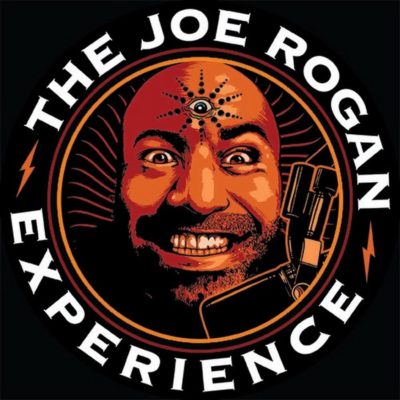 Everyone’s favorite “bad guy” Chael Sonnen joined Joe Rogan on Monday’s JRE podcast #822 to talk UFC 200 fallout and former UFC light heavyweight king Jon Jones’s most recent misstep. Chael declares Jones tested positive for estrogen blockers; this is something that has yet to be revealed if true as the substances under question have not been made public by USADA or Jones’s camp at this point. The guys also talk Michael Bisping‘s future as middleweight champ, steroids and PEDs in the sport, Joey “Coco” Diaz, hunting and much much more.