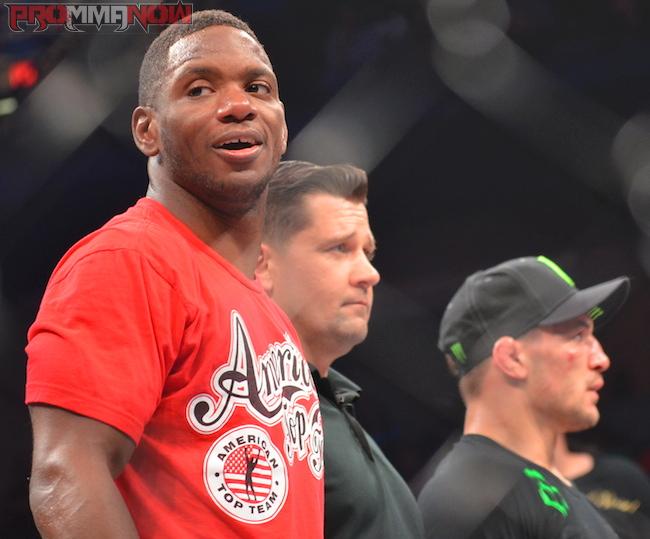 Dustin Poirier’s decision to decline a fight against Norman Parke has caused quite a stir on social media. After Joseph Duffy withdrew from their ‘UFC Fight Night: Dublin’ main event Dustin decided not to take another fight leaving his fans high and dry.

Why would you go from a main event fight to a co-main event fight against a guy (Parke) that’s on a two-fight losing streak in his career and not getting publicity other than talking about you? Why would you go and take a fight like that and risk hurting yourself over something of that nature? I think he made the best decision for himself and his family and his future. I support him all the way and I would have done the same thing.

Dustin is a very close friend of mine and I know how hard he works and I train with him. He was very prepared and to take that flight all the way there, it was very upsetting to me too.

Dustin has said many times over that MMA is not a Toughman competition and choosing the wrong fights can end up leaving someone with a dead career. So far, he has taken fights that have substantial meaning to his career and most do not blame him for not taking the Parke fight when discussing a path to the title. Poirier has also stated that taking fights for quick money can leave a fighter physically damaged if they are not prepared for their opponent.

What do you think? Should he have taken the fight?