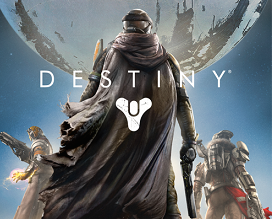 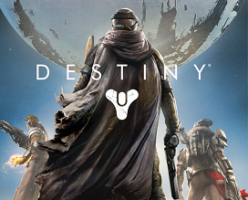 The hard mode of the Crota’s End Raid was released earlier this week. It’s a level 33 and there’s all new rewards for braving and defeating the toughest Destiny has to offer (although that damn Corrupted Thorn bounty is quite a handful and Vault of Glass on hard mode is no picnic either).

Be warned, if you attempt the new raid, you are going to need some 32’s in your party, although my team today made it to the bridge with all 31’s. With four 32’s and two 31’s we passed the sword bridge. And yes I have the final checkpoint, but haven’t had time to attempt it. Hit us up on XB1 (GT: FireAmourFOU) if you want in on our next run, or just subscribe and watch our live feed on www.twitch.tv/prommanow.

Happy playing! We’ll see you in the Tower.

If you’ve attempted Crota’s End Raid on Hard Mode (cheese or no cheese) yet let us know how you did it, how long it took and what kind of loot you got!