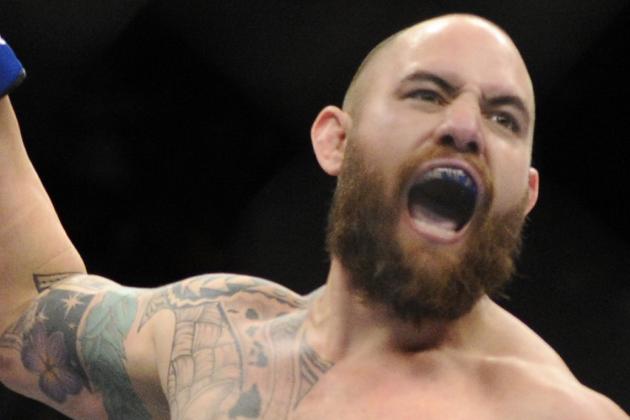 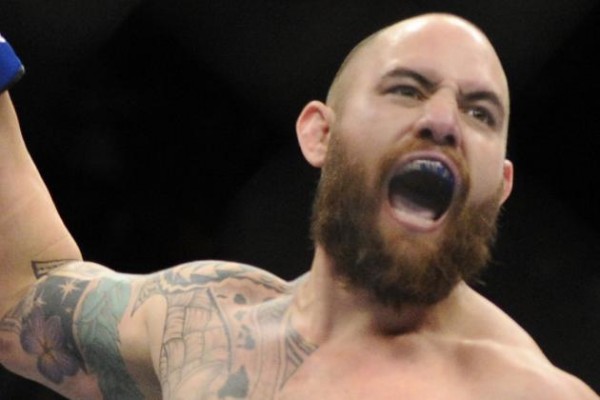 No love was lost between Travis Browne and Brendan Schaub leading up to their heavyweight showdown at UFC 181. No love was lost inside the cage either as the two went at it in Las Vegas.

Schaub held his ground for a good portion of the round but an uppercut from Browne completely changed the fight. Schaub’s jiu jitsu is vastly improved but he couldn’t get Browne off of him. Browne dropped bombs from the top and there was nothing Schaub could do about it. Enough was enough and the referee was forced to wave the fight off.

It appeared Browne had some words for Schaub after the fight. That would have been fun to listen in to.

Browne gets back on the winning track and Schaub is forced to go back to the drawing board. He’s got his podcast though right?

Two to go in Las Vegas and for full play by play head over to my man JJ Bratcher’s work by clicking here.