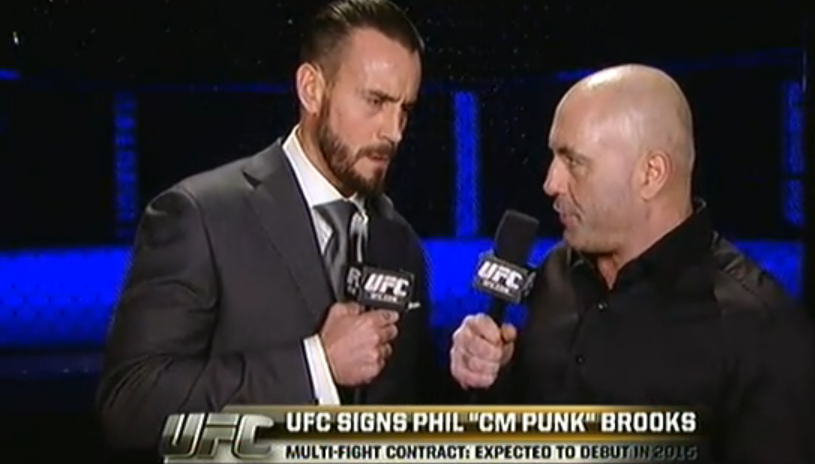 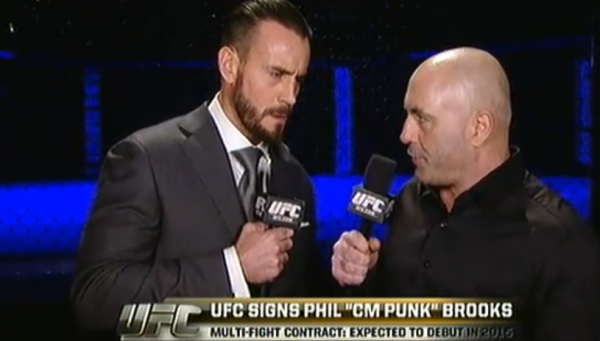 How about that. UFC makes a big announcement about signing a new fighter. It happens everyday but this is a game changer in some eyes. Phil “CM Punk” Brooks has inked a multi-fight deal with the UFC. Brooks has been training in Kempo and jiu jitsu but has always been a star in the world of professional wrestling.

“This is my new career,” stated Punk. “I have come here to fight.”

Punk is set to make his debut next year at either middleweight or possibly welterweight. He hasn’t announced exactly where he will be training at but that and many more answers will come about in the coming months. Welcome to MMA Mr. Punk. [ads1]