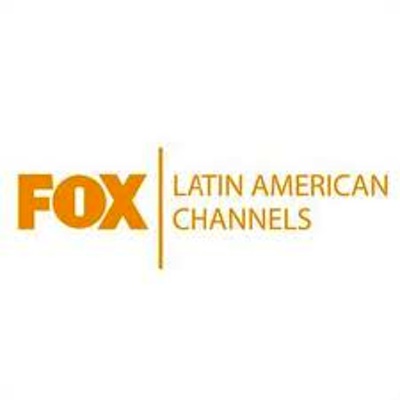 Buenos Aires, February 24th, 2014 – FOX Sports Latin America and Bellator MMA announced today that fans will now have a chance to watch many of the world’s greatest fighters as they tune in live throughout Latin America on Fox Sports beginning Friday, February 28th. While the partnership originally called for all live Bellator content to begin airing  in 2015, now fans across the region will be able to see Bellator’s highly anticipated 10th Season and beyond, on FOX Sports.

Through this new agreement, FOX Sports has acquired the exclusive rights to broadcast all 2014 Bellator live MMA events in Latin America. The agreement also includes airing 2014 Bellator content in Brazil, with a combined distribution of more than 50 million households in the entire region. The original deal began in October of 2013 with FOX Sports airing Bellator specials and now beginning in 2014, fans of mixed martial arts will have access to more than 25 live Bellator events per year on FOX Sports.

“We couldn’t have been happier with this new alliance,” said Francisco Pazmiño, SVP Programming and Acquisitions FOX Sports Latin America, “We are extremely excited to start our partnership a year earlier than expected. The response in the region has been fantastic. Live Bellator MMA fights will certainly strengthen our FOX Combat brand positioning, by offering our viewers the most exciting MMA fights combined with other great combat content currently airing on our networks in the region”

“When we saw the initial incredible response to our announcement of the Bellator/FOX Latin America alliance, coupled with the ratings from FOX’s first live broadcast in Latin America, we knew we had to figure out a way to have our fans throughout Latin America receive all of our live fights as quickly as possible,” Bellator Chairman & CEO Bjorn Rebney said. “The team at Fox Sports have been tremendous partners to work with, and I am really pleased to announce that our spectacular 10th season and beyond will be able to be seen live throughout Latin America for many years to come on FOX.”

Bellator MMA is the world’s largest tournament based Mixed Martial Arts organization. Televised to nearly 500 Million homes worldwide in over 140 countries, Bellator’s majority owner is entertainment giant Viacom.  In the United States, Bellator can be seen on Spike TV, the MMA television leader. With over 175 world-class athletes under contract, Bellator is home to many of the sport’s top mixed martial artists. Bellator’s founder & CEO, Bjorn Rebney, is an experienced fighting sports and entertainment executive with a deep commitment to the purity and integrity of the sport of MMA and its athletes.  Bellator’s core philosophy is that title shots should be earned, not given. This belief gave rise to Bellator’s real sport, tournament-based format, which gives Bellator’s tournaments a true playoff feel that keeps the sport true and distances itself from the subjective side of fighting sports found in organizations that utilize a matchmaking/casting formula.  Bellator MMA is comprised of an executive team that includes top industry professionals in television production, live event orchestration, fighter development/relations, venue procurement, sponsorship creation/development, international licensing, marketing, advertising, publicity and commission relations.  Bellator is based in Newport Beach, California. For more information, visit Bellator.com, follow Bellator on Twitter @BellatorMMA, follow Bellator Chairman & CEO Bjorn Rebney @BjornRebney and check out Bellator on Facebook at www.facebook.com/BellatorMMA

1 thought on “Bellator premieres on FOX Latin America in 2014”