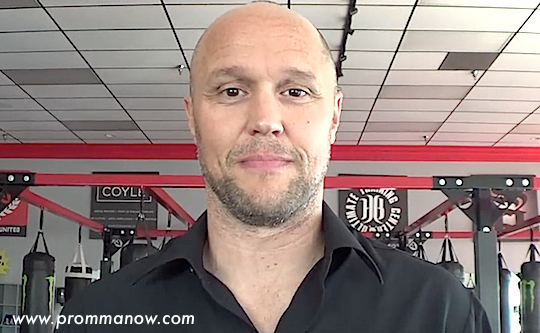 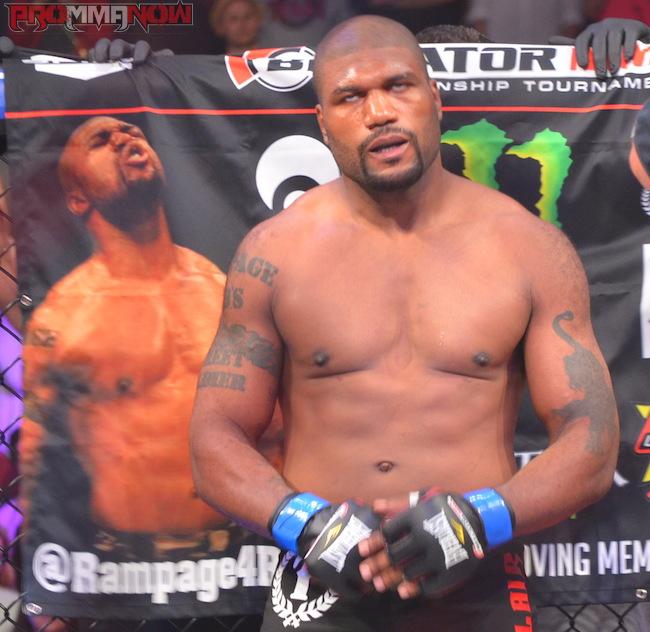 Former UFC light heavyweight champion Quinton “Rampage” Jackson last set foot in the Octagon in January 2013 when he lost a unanimous decision to Glover Teixeira. It was his third straight loss in the UFC. After being submitted by Jon Jones, then wrestle-f*cked by Ryan Bader, and then the loss to Teixeira, Rampage had enough. … Read more

After losing a controversial decision to Rampage Jackson in May and cussing out then President Bjorn Rebney, it seemed King Mo (12-4, 1 NC) would rather be anywhere than back inside the Bellator cage. However, that’s all changed now that Rebney was given the axe, and Mo’s old boss from Strikeforce, Scott Coker, has taken … Read more 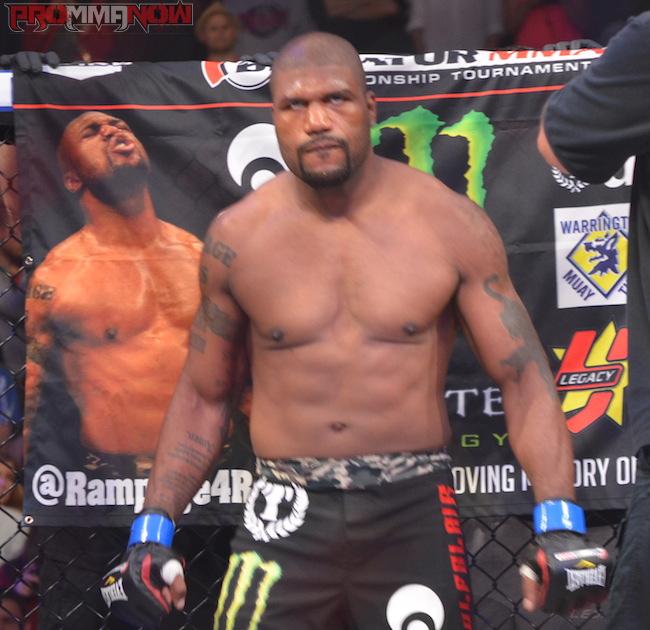 Rampage Jackson is arguably the biggest draw in Bellator. He’s also one of the biggest malcontents in the history of MMA. A few weeks ago Jackson seemed to be unhappy that Bjorn Rebney was out and Scott Coker was now the guy running Bellator. Jackson tweeted over the weekend that he met with Coker and … Read more 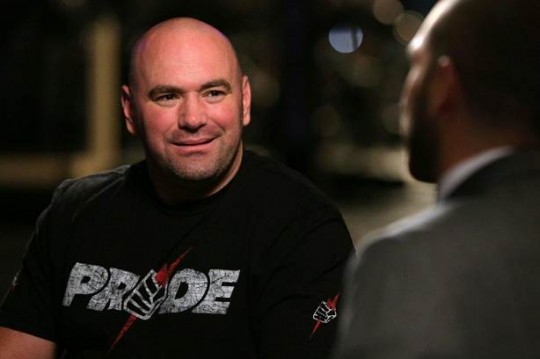 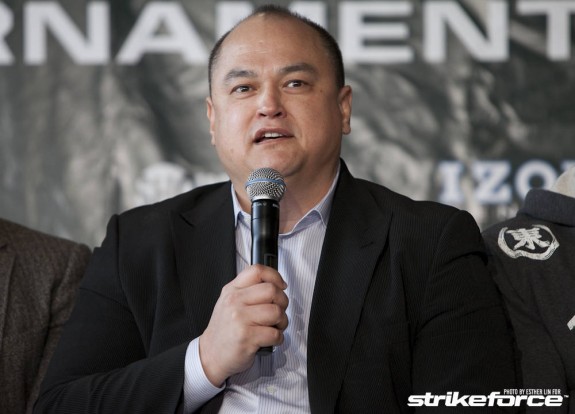 Listen in on Wednesday’s Bellator MMA conference call with new President, Scott Coker. The former Strikeforce CEO and Founder took questions from the media for nearly half an hour on why this was the right move for him, how long he’d been in talks with Bellator and his vision for the future of the organization. … Read more

Former Strikeforce Founder & CEO, Scott Coker, has been named President of Bellator MMA effective immediately. It was announced earlier today that Bjorn Rebney had been removed from his post and there were rumors of Coker filling the void — that rumor has now been confirmed. Coker will report directly to Spike TV President, Kevin … Read more 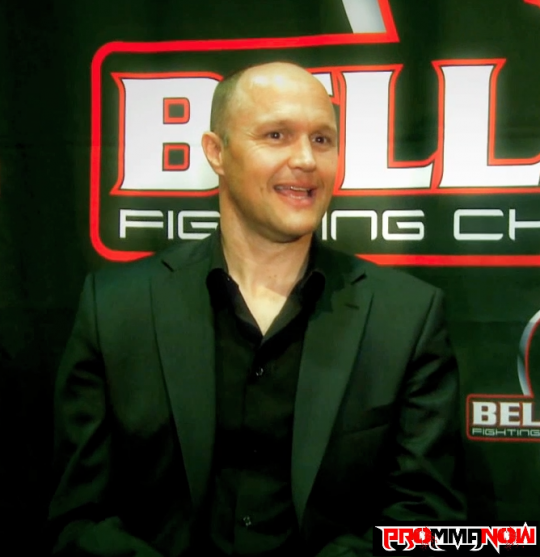 In some rather shocking news Bellator’s Founder, Chairman & CEO, Bjorn Rebney, is no longer with the promotion. The news was announced by the Viacom-owned company today via press release. Along with Rebney, Tim Danaher, President & COO of Bellator, is also leaving. No exact reason is given for Rebney’s departure except he hinted at … Read more 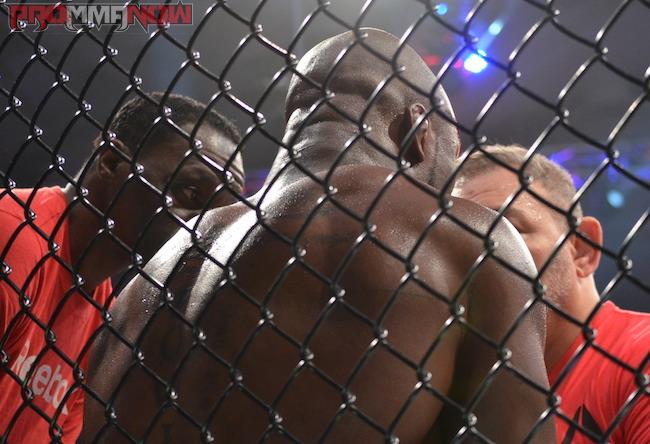 Bellator 120, the company’s first pay-per-view event, may be in the past for many fight fans and viewers but the painful loss of that night is still very fresh for Muhammed “King Mo” Lawal. Lawal lost to fellow light heavyweight, Quinton “Rampage” Jackson in the main event and after the fight Lawal bluntly accused Bellator MMA … Read more 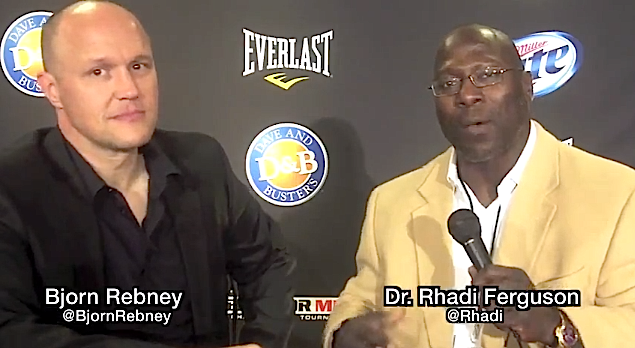 As I’m writing this, I am now 39-years-old and I would like to say that I am happy to report that I can most definitely ride a bicycle. I know, I know. You are absolutely amazed, but before you start showering me with roses and praise, let me tell you — it did not come … Read more