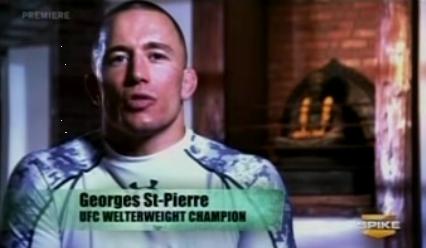 The UFC 167: St-Pierre vs. Hendricks PPV event is set to take place on Saturday, November, 16, at the MGM Grand Garden Arena in Las Vegas, Nevada. UFC welterweight champion Georges St-Pierre will look to defend his title for the ninth consecutive time against hard hitting Johny Hendricks.

Also, this will mark the 20th anniversary show for the UFC, dating back to the inaugural event which took place in 1993 in Denver, Colorado. It’s a solid event on paper with former UFC light heavyweight champion Rashad Evans taking on Chael Sonnen in the co-main event. Also, welterweight standout Rory MacDonald will take on Robbie Lawler in a bout that could have title implications.

Check out the Countdown to UFC 167 full episode below:

Be sure to make ProMMAnow.com your home for UFC 167 news and coverage this week.