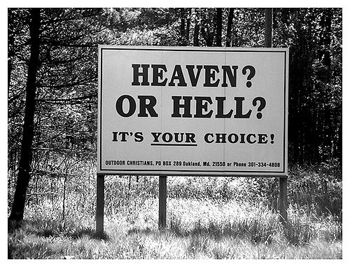 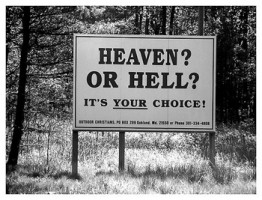 Now members of the clergy are getting involved to try and prevent the legalization of mixed martial arts in New York. Seriously?

According to an Associated Press report, Rev. Jon Duffel, associate pastor of the Church of the Blessed Sacrament in Manhattan, said:

“This truly is a moral question. We should wipe out the whole of cage fighting as well, even in the amateur stuff.”

A moral question? WTF? Does the Catholic Church really still have a right to talk to us about morals? You got some real balls dude.

“I think efforts would be better served to clamp down on what is happening. I mean cock fighting is illegal in New York state, isn’t it?”

She just seems uneducated. Maybe they both are. The “cockfighting” argument is so 90’s Ms. Gordon, you really need a new schtick.

It would be interesting to see if there is any connection between the culinary union and the New York clergy who are openly opposing MMA or if they are just trying to save our corrupt souls out of the sheer “goodness” of their hearts?

It sure seems like there are a lot bigger “evils” out there they could be fighting against, no? Seems fishy.

Here’s a look at some MMA participants in Syracuse fighting back: