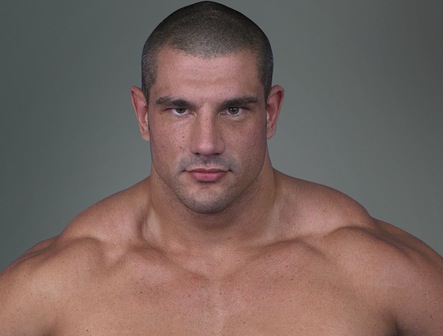 Our friends over at the London Real podcast sat down with pro mixed martial arts veteran James “The Colossus” Thompson this week. “The Colossus” discusses some of his epic bouts in Pride Fighting Championships, as well as his legendary fight with Kimbo Slice in EliteXC on CBS prime time television.

Thompson also opens up about his struggle with gambling addiction, and explains how his podcast, his “Colossal Concerns” blog, book writing and movie projects have reinvigorated his spirit.

Thompson has been in the ring and cage with many of MMA’s biggest names during his 10+ years in the sport and he’s currently riding a three-fight win streak with victories over Mariusz Pudzianowski, Bob Sapp and Bobby Lashley.

There’s only one James “The Colossus” Thompson, now kick back and spend the next hour-and-a-half listening to tales from one of MMA’s most colorful characters.